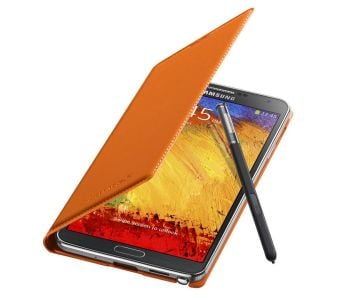 Don’t expect the dual SIM Galaxy Note 3 to be launched in markets other than a few Asian ones, though since there’s no region locking at play, no one is stopping you from importing one to Europe or the US if two SIM slots are what you want. 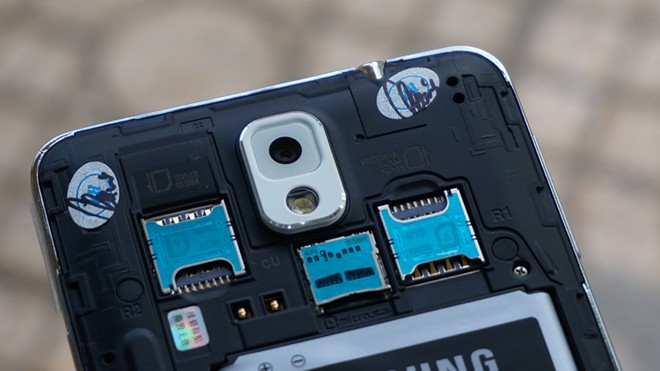