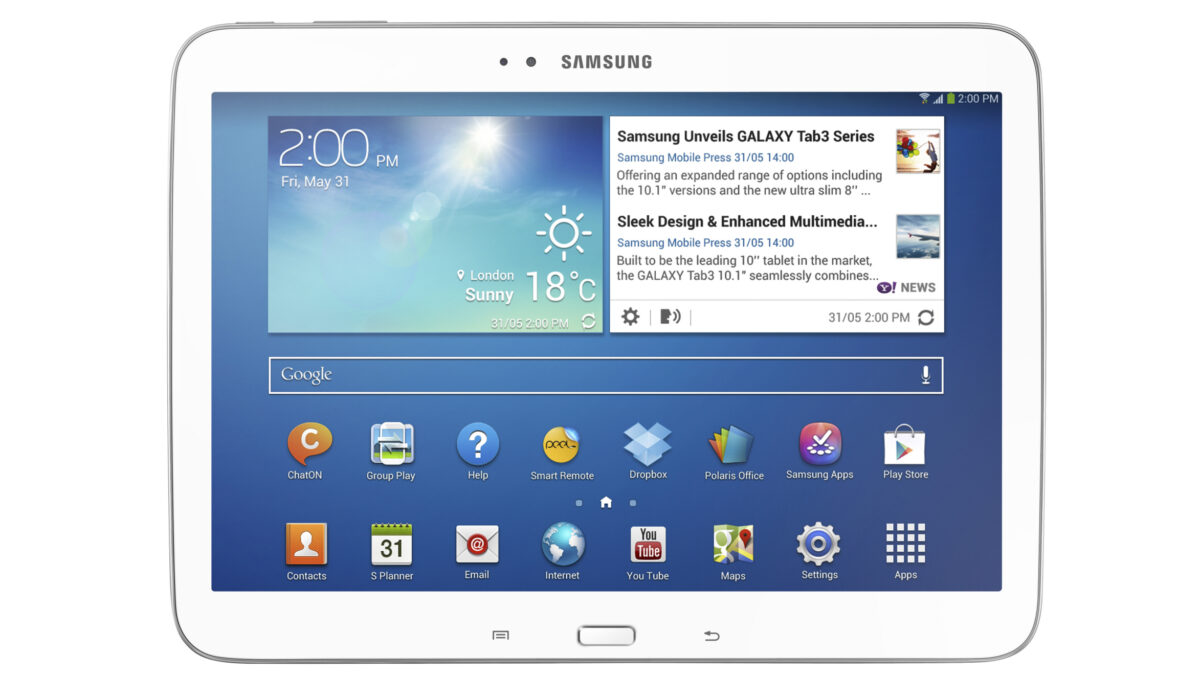 Samsung Mobile Singapore announced on their Facebook Page that Galaxy Tab 3 10.1 LTE will be launching 21 September 2013. The device will retail at a Retail Recommended Price of S$748 without a contract. As of this post, none of the carrier have release the price plans for the Galaxy Tab 3 10.1 LTE.