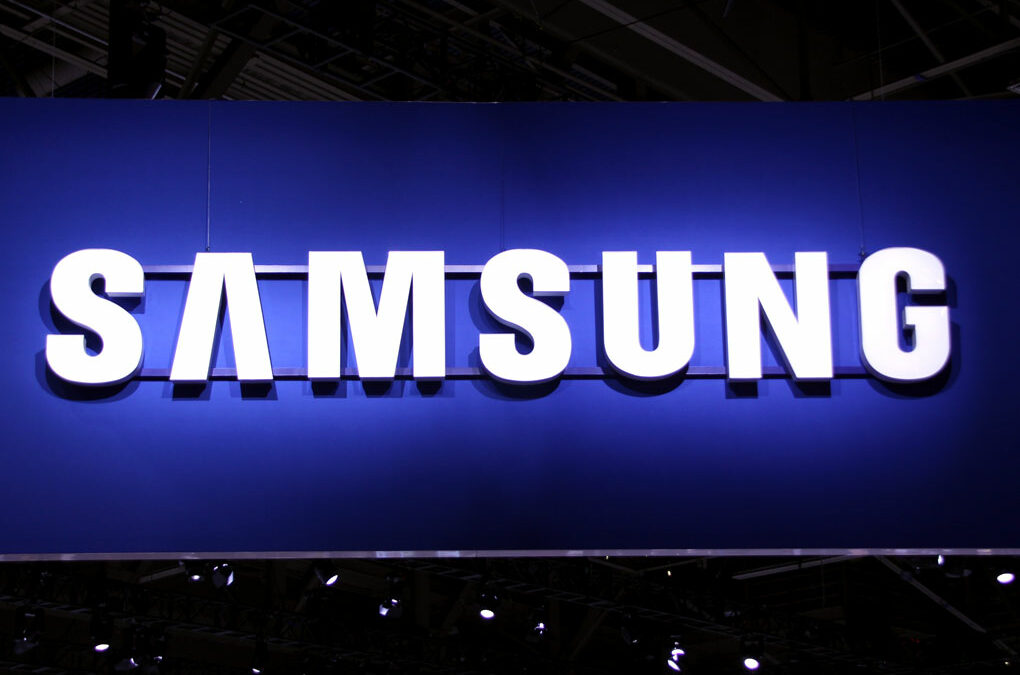 We told you it was coming, and now the Galaxy Tab 3 Lite has made an appearance in the wild to reaffirm its existence. The Galaxy Tab 3 Lite recently received Wi-Fi certification for the Wi-Fi-only model (SM-T110), which was also recently shipped to India for testing; meanwhile, a UAProf entry for the 3G variant (SM-T111) has revealed that the tablet sports a 1.2GHz processor, 1024×600 display (7-inch), and runs on Android 4.2 Jelly Bean.

The Galaxy Tab 3 Lite will be the cheapest tablet Samsung has ever made, expected to be priced somewhere around 100 Euros, and will launch during or after week two of 2014 in black and white color options. It will form part of a new lineup of Lite versions of existing devices, including the Galaxy Note 3 and Galaxy Grand.