Samsung explains Exynos 5420 and its capabilities in greater detail 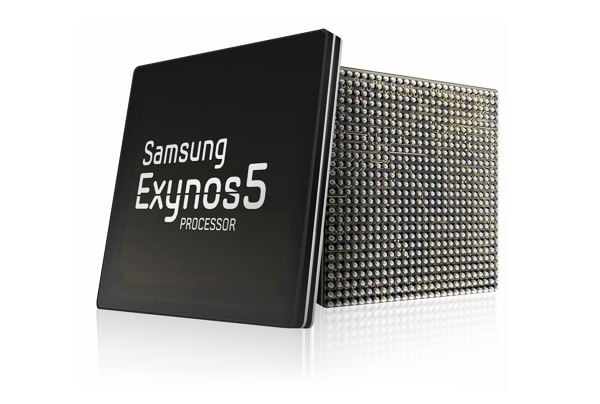 Only a few months after the first octa-core Exynos launched in the market via the Galaxy S4, Samsung unleashed the new and improved Exynos 5420 chipset, which offers up to 20 percent more CPU power and almost twice the graphical power of its predecessor, and today Samsung has put the spotlight on their new chip and given a few details on its innards and capabilities.

The 6-core Mali T628 GPU is considerably more powerful than the Mali-T604 inside the Nexus 10, and thanks to its GPU compute functionality, it can also take the load off the CPU to perform some general non-graphical tasks, which contributes to the overall efficiency of the chip and allows functionality such as video and image stabilization, facial detection, and more. There’s a Mobile Image Compression system integrated into the new Exynos, which allows image display using lesser resources, a great boon for the “Photoshoppers and Instagram addicts.” 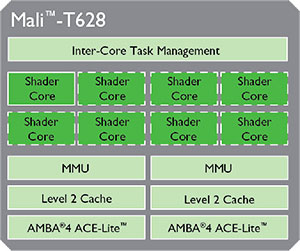 There’s less new stuff when it comes to the CPU, which seems to have the same big.LITTLE arrangement of four powerful Cortex-A15 cores and four Cortex-A7 low-power cores, so it remains to be seen how the 70 percent greater energy efficiency has been realized. But still, it’s a good look at what the Exynos 5420 entails, so be sure to hit the source link and get the full scoop.

Looks like that Galaxy Note III is going to be really powerful, eh?

When Samsung announced their latest Exynos octa-core chipset, the Exynos 5420, everyone naturally assumed it would be powering the Galaxy Note 3. However, Samsung didn’t exactly mention it officially, but an image sent to us by a tipster confirms that it is indeed the Exynos 5420 powering Samsung’s latest, and perhaps greatest, phablet. The screenshot […]