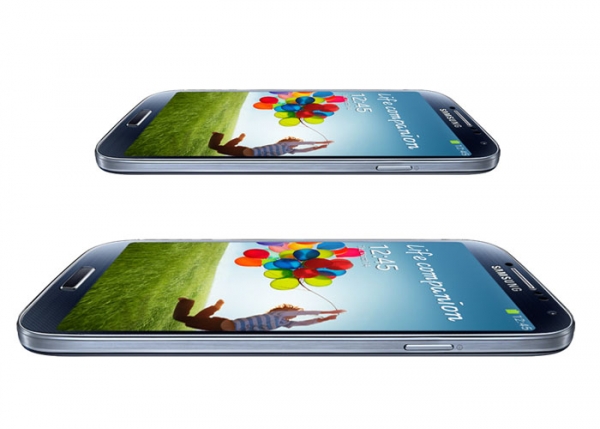 Samsung has today announced dual-mode LTE variants of the Galaxy S4 and Galaxy S4 mini, adding two more Galaxy S4 variants to the laundry list of variants already in the market. The new devices support both the TDD-LTE and FDD-LTE standards, which will let users access LTE networks anywhere they are in the world, something that is not currently possible with any other smartphone.

JK  Shin, co-CEO and president of the IT and mobile division at Samsung, noted the company’s commitment to LTE.

Apart from the addition of dual-mode LTE (which is used in markets like Hong Kong), the specs will be the same as before. The Galaxy S4 sports a 5-inch 1080p Super AMOLED display, 1.9GHz quad-core Snapdragon 600 processor with 2GB of RAM, a 13-megapixel camera, 16GB of inbuilt storage and a microSD slot, Wi-Fi, HSPA+, and NFC connectivity, a 2,600mAh battery, and Android 4.2.2 Jelly Bean with Samsung’s TouchWiz UI.

Samsung is up to it’s pioneering ways again, this time in the form LTE-R. Samsung has partnered with telecom firm KT to launch and enable the world’s first LTE-R network for the new Wonju-Gangneung high-speed train line in Korea which covers a span 120 kilometers and travels up to 250km/hour. LTE-R is live in Korea Back […]