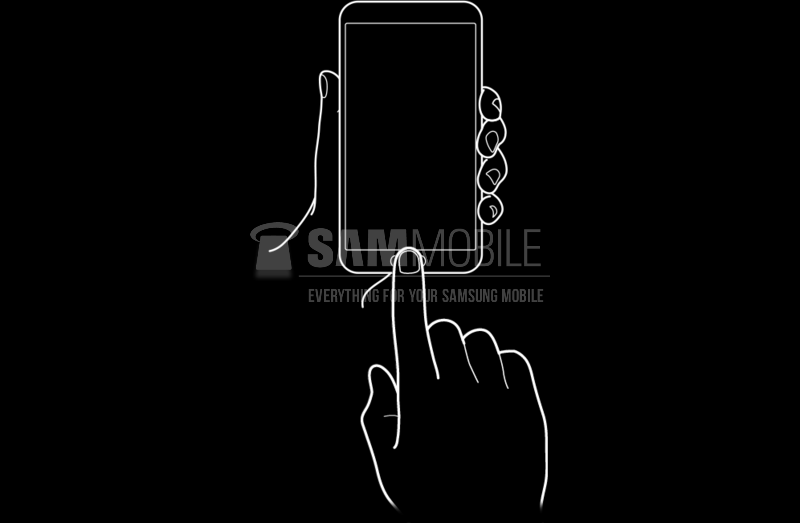 When images related to fingerprint detection were found inside a Galaxy S3 firmware, we started expecting that Samsung would introduce the technology with the Galaxy Note III (the home button would act as a fingerprint detector). Well, according to Korean website ET News, Samsung may have dropped plans to add the tech to the new Note “at the final development stage.”

According to the publication, Validity Sensors, the company which Samsung is collaborating with for developing fingerprint sensors, has been unable to produce enough sensors at a stable pace, which would ultimately be a problem for a smartphone that is guaranteed to sell in the millions. Apple is also apparently plagued by a “technological issue related to fingerprint recognition function,” so it seems like we might not see the technology come to smartphones any time soon.

While this is somewhat disappointing, the Galaxy Note III is still going to be a killer device if the rumored specs – 5.7-inch Full HD display, Exynos Octa/Snapdragon 800 processor, 3GB of RAM, a 13-megapixel camera possibly with optical image stabilization, and Android 4.3 Jelly Bean – turn out to be true (there’s also talk of three different variants, one with a flexible AMOLED display).

As always, take this info with a pinch of salt, as we might just see Samsung work out all the issues and make fingerprint detection a reality on their next phablet.

Thoughts on the Galaxy S8’s fingerprint sensor: What’s the fuss all about?

Many Samsung fans were up in arms when it was confirmed that the Galaxy S8’s fingerprint sensor is placed at the back, alongside the camera. Some of us here at SamMobile were extremely critical of this, too, but I don’t personally agree with all of the flak that Samsung is having to take because of […]

A report from The Korean Herald claims that Samsung is not looking to adopt fingerprint scanners in its products until the second half of next year, as the company considers the technology is still in its nascent stages. An unnamed Samsung official is quoted as saying: “We never officially admitted that Samsung was weighing the […]