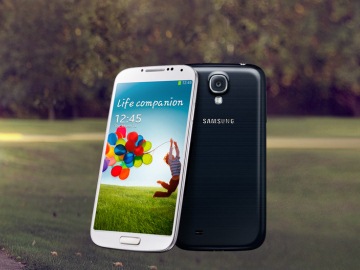 Photos uploaded on Picasa are never the best source to go by, but a picture taken by a Samsung GT-I9507 hints that the company may be working on yet another variant of the Galaxy S4. A Snapdragon 800-powered variant going by the model number GT-I9506 has been almost confirmed to be headed for an international release, and this GT-I9507 could be its dual SIM or region-specific version.

According to the EXIF data, the picture has been taken at a resolution of 2322 x 4218 pixels, which amounts to around 10-megapixel. That’s lower than the 13MP camera on the Galaxy S4, but it is possible it was taken in widescreen resolution mode. Also, the device is running on software version I9507XXEAMG2, which is probably still Android 4.2.2 instead of Android 4.3. 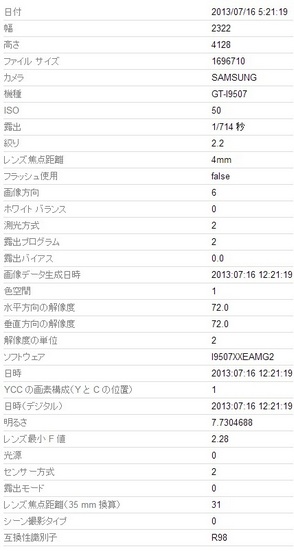 Take this with a pinch of salt as it is pretty easy to fake EXIF data. There seem to be too many variants of Samsung’s phones floating around in leaked info and rumors lately, and it remains to be seen which of these are real and which aren’t.