The Samsung Galaxy Tab 3 8.0 is rumoured to pack a 8-inch WXGA (1280×800) display, a Dual-core processor clocked at 1.5GHz, 1.5GB of RAM, 5 megapixel main camera sensor and a 1.3 megapixel front facing camera. The device is believed to be running Android 4.2 Jelly Bean with Samsung’s TouchWiz Nature UX 2.0 out of the box.

Samsung hasn’t officially announced the Galaxy Tab 3 8.0 but the FCC appearance makes us believe that we will be seeing the device relatively soon. 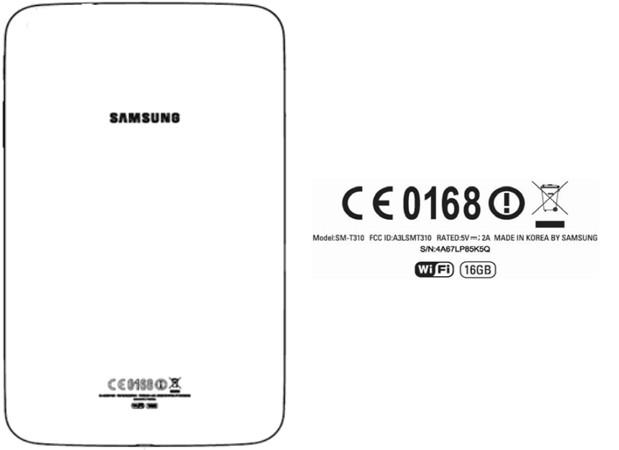