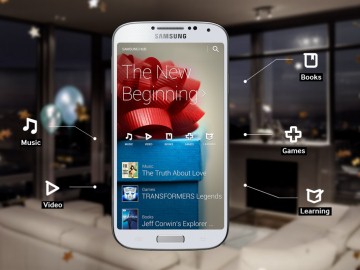 Samsung UK has just confirmed that the Galaxy S 4 will be featuring the Quad-Core Qualcomm Snapdragon 600 CPU clocked at 1.9GHz in the United Kingdom. There had been a lot of speculations about the processor used in the Galaxy S 4 as the Korean giant itself didn’t gave any official wording on the countries getting the Exynos or Snapdragon variant of the Galaxy S4, at the official launch event.

Here is the statement Samsung UK gave to Android Central:

“Samsung Galaxy S 4 is equipped with a 1.9GHz Quad-core AP or a 1.6GHz Octa-core AP. The selection of AP varies by markets.

In the UK the Galaxy S 4 will be available as a 4G device with a 1.9GHz Quad Core Processor”.