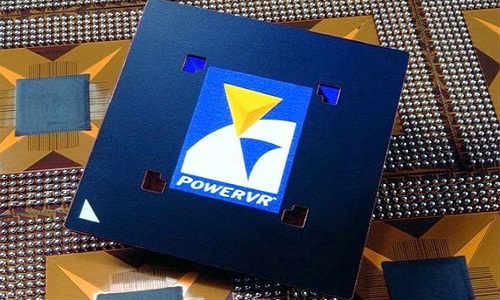 Imagination Technologies has just confirmed that Samsung will be using their PowerVR SGX 544 GPU in Exynos 5 Octa. This also confirms that Samsung’s next flagship device, the Galaxy S IV, will be featuring the PowerVR SGX 544 GPU alongside the Exynos 5 Octa CPU. It’s still unsure if Samsung will be using the three core configuration or the quad-core configuration of the GPU. AnandTech believe that Samsung used three cores (544MP3) running at up to 533MHz.

We originally thought Samsung would be using ARM’s Mali GPU as it has done since the previous two years and looks like this will not be the case this time. Though, it’s still unsure why Samsung went with PowerVR instead of Mali. We will soon know every thing as Samsung will be announcing the Galaxy S IV on March 14th in New York, USA.

The 10nm-based Exynos 8895 chipset was unveiled two days ago. The new chipset is expected to debut with the Galaxy S8 and the S8 Plus. However, that’s not the only high-end SoC Samsung has been developing. The South Korean electronics component giant is also working on the Exynos 9810 processor, and details regarding its existence were revealed earlier this […]