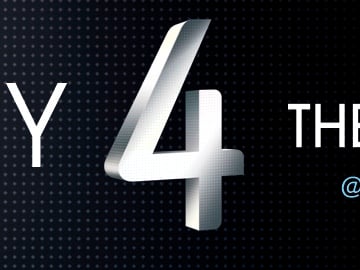 Samsung has filed for a pair of patents regarding 3D Video/Image capturing and a new Panorama Camera System. Samsung mainly filed for a patent of its Trademark Logo for a 3D Camera and a patent that covers a new panoramic camera lens, the new Panorama Camera system would improve image quality and some special lens specific features. This is a coincidence or the Galaxy S IV could feature a camera sensor capable of capturing 3D Videos and 3D Images.

These patents could actually be for the next generation Galaxy Camera or a Tablet or a high-end standalone camera and the list goes on and on, there are endless possibilities. But we have noticed one thing, the number “4” in Samsung Galaxy S IV’s teaser poster is in 3D which could mean that the Galaxy S IV could actually use these technologies. We will know everything very soon as Samsung will be annoucing the Galaxy S IV on March 14th in New York, USA. 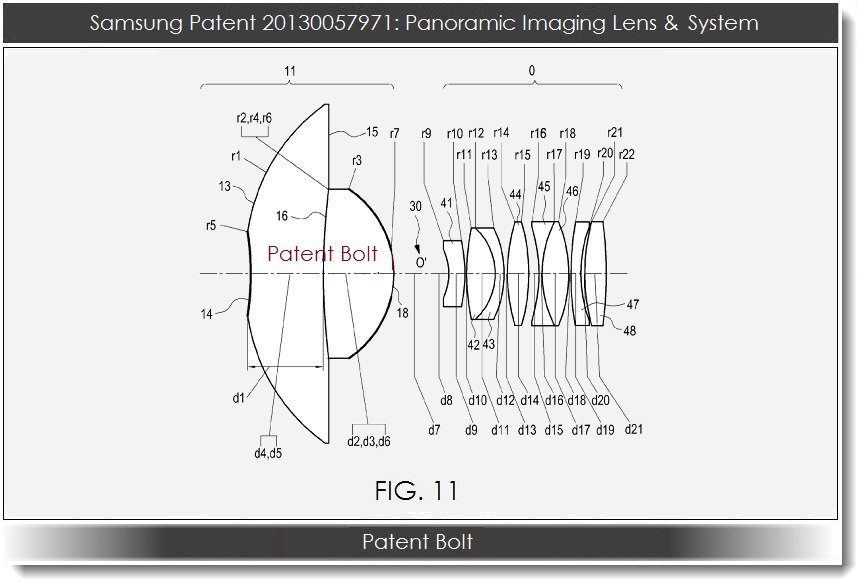 Both the Galaxy Note III and the Galaxy Gear smartwatch are all but confirmed to be ready for an official unveiling on September 4th, and today we’ve received the shipping dates for both devices in our mailbox – the third-generation Note will start shipping in the same month it is announced, while the smartwatch will […]