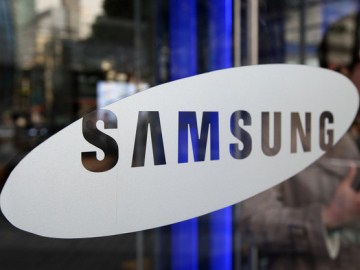 The Samsung Galaxy Tab is Samsung’s first generation of Galaxy tablets. The first tablets from Samsung were announced 2 years ago. The current Galaxy Tab 2 is still on sale.

This monday the same insider reported about the future updates of smartphones and Note devices by Samsung. Samsung’s high-range Android devices will receive Android 5.0

Samsung has teamed up with Lego to release a ruggedized Galaxy Kids Tab. The slate, which is aimed at infants, comes complete with branding from the entertainment giant’s latest animated movie, Ninjago, as well as Samsung’s Kids Suite. Under the hood, the Galaxy Kids Tab 7.0 Lego Ninjago Movie Edition (try saying that after a […]

Verizon, the largest telecommunications provider in the United States, has been making the grade with its promise to distribute Google’s monthly security patches to all the flagship devices in its lineup, and has today started rolling out February’s fixes for its carrier-branded model of the Galaxy Tab S2 in the region. The upgrade (LMY47X.T817VVRS2APB2) addresses […]