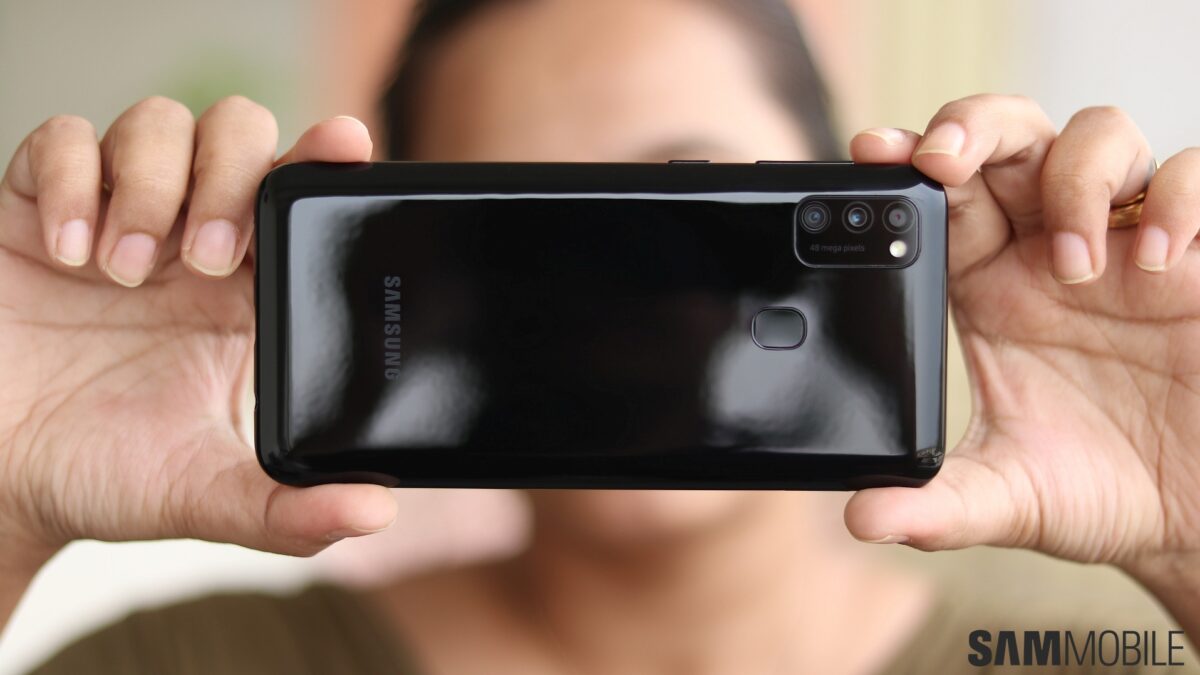 It’s only been a little over a year since Samsung debuted the new Galaxy M lineup of aggressively priced budget smartphones in the Indian market, but things are already getting quite crowded. This year, Samsung kicked things off by launching the Galaxy M31, a phone we found to be the best offering in the series at the time. But the Galaxy M31’s price tag wasn’t exactly as aggressive as previous Galaxy M series handsets, and Samsung seems to have realized that, which is why it launched the Galaxy M21 a couple of months later.

The Galaxy M21 is more or less a Galaxy M31 with weaker cameras. There’s no macro camera on the Galaxy M21, and the 64MP rear camera on the Galaxy M31 has been replaced by a tad more humble 48MP sensor. Oh, and the selfie camera is now a 20MP unit instead of a 32MP unit. That’s it. The Galaxy M21 has exactly the same specs as the M31 in all other respects, including the gargantuan 6,000 mAh battery, Exynos 9611 octa-core processor, and 6.4-inch Full HD+ Super AMOLED Infinity U display. 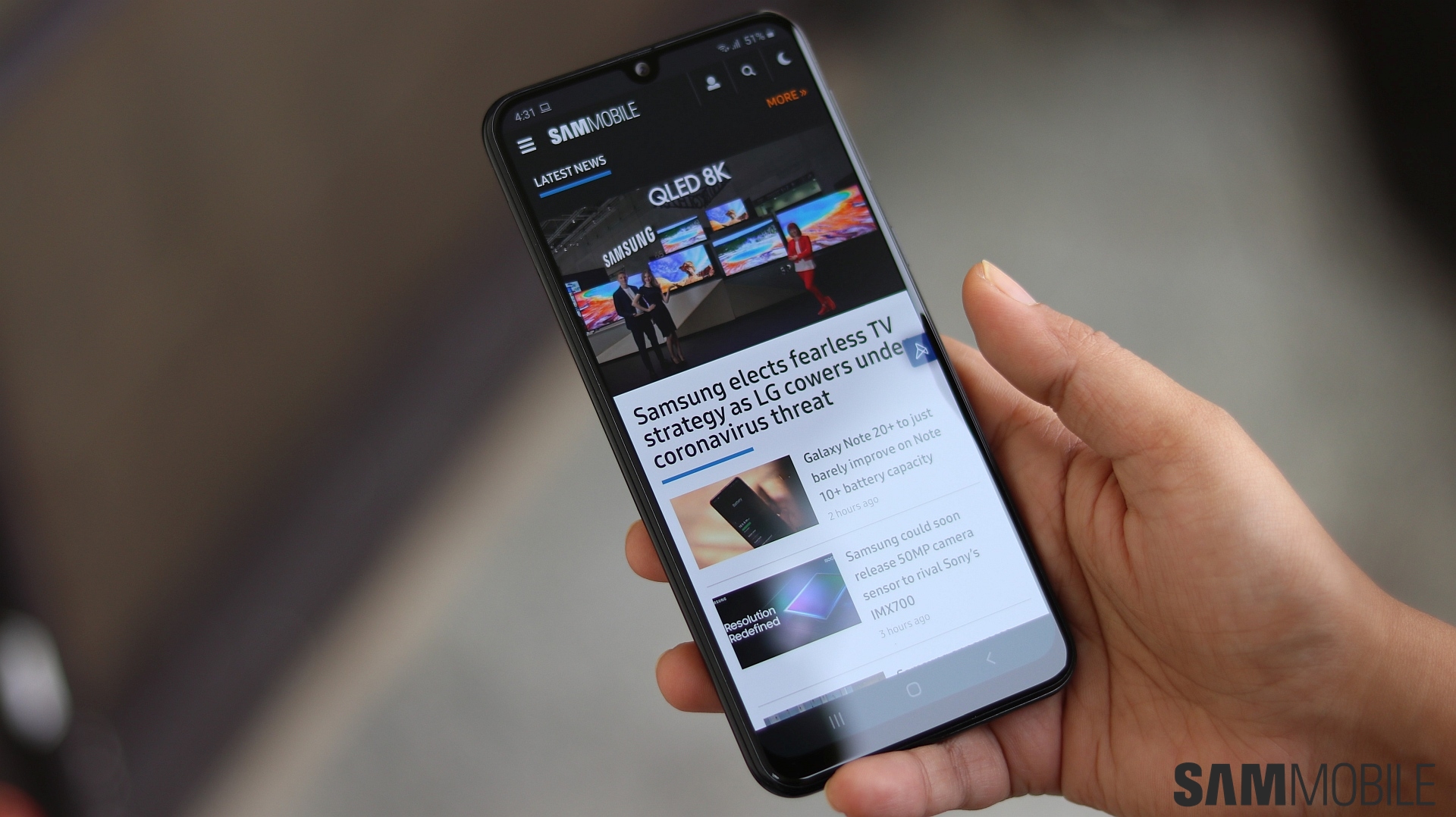 For that reason, this is going to be a rather short — and nontraditional — review. Since the two phones are almost exactly the same, you’re probably wondering if the Galaxy M31’s better camera specs are worth it or if you can save some cash by going for the Galaxy M21 instead. And the answer to that comes down to whether or not you want a macro camera on your phone.

That’s because the Galaxy M21 loses practically nothing by having lower-resolution primary rear and selfie cameras. I took a couple of photos with both the Galaxy M31 and Galaxy M21, and, upon comparing them, found that the Galaxy M21 more or less offers the same level of quality. In fact, selfies from the M21 look more pleasing to my eyes thanks to the darker contrast, though they do lose out on some detail in the process in low-light situations.

The Galaxy M31’s photos also have a slightly higher level of detail when you zoom in all the way, but the difference is so minor that it may as well not exist. Furthermore, the M31 manages to control noise a little better in tough low-light conditions, but again, this is something you can only notice if you compare the photos on a big screen, like your PC monitor or a television.

Below is a gallery of photos taken with both the Galaxy M21 and Galaxy M31 (in that order) side by side so you can see for yourself.

The Galaxy M31’s main advantage, of course, is the macro camera at the back. And, if you like taking close-up pictures of your food or just like close-up photography in general, you should go for the Galaxy M31. It doesn’t take high-quality macros, but something is better than nothing, which makes the Galaxy M21 a non-option if a macro camera is on your list of must-haves.

And that’s pretty much the verdict for this review. Want a macro camera? Get the Galaxy M31. Can do without one? The Galaxy M21 is a considerably better deal, especially if your budget is tight. Other than the cameras, it offers the exact same experience, so you can check out our Galaxy M31 review to see how the M21 fares when it comes to the display, performance, audio quality, software, and battery life.

Spoiler alert: It fares pretty well, and it’s the most value-packed offering in Samsung’s Galaxy M lineup yet, one that I heartily recommend.