The Galaxy Watch 3 has been a long time coming, here’s why I’ll buy one

Galaxy Unpacked 2020 seems to have something for everyone. Samsung will launch two Galaxy Tab S7 tablets and two Galaxy Note 20 models at the event, along with a brand new premium foldable phone-cum-tablet, a fresh pair of earbuds, and a new smartwatch.

But even though I am excited for the release of all these products, sans the base Galaxy Note 20 model, the one device I’m truly looking forward to making my own is the Galaxy Watch 3. Of course, as a self-proclaimed tech enthusiast I would love to own all of the aforementioned devices come next month. However, even if I may be spending most of my time in front of a computer monitor, I still live in the real world, or at least I’m trying to the best of my ability. In other words, I have to make decisions about my purchases just like most other people do.

Having said that, you can safely assume that the reasons why I’m planning to buy the Galaxy Watch 3 are purely subjective. I’m not trying to convince anyone to follow my lead, though I’m hoping that my reasoning will resonate with at least some of you. And before we move on, I should point out that my decision to buy the Galaxy Watch 3 is very much tied-in with my reasons for skipping Samsung’s previous smartwatches. Yes, you read that right.

It’s all about timing, design, and the sweet physical rotating bezel

The reason why I skipped the original Galaxy Watch back in 2018 was because my classic Orient watch was still serving me well and I wasn’t convinced I wanted to hop on the smartwatch bandwagon at that time. I did appreciate the physical rotating bezel flaunted by Samsung’s wearable, but then again, there was something about the original Galaxy Watch design that convinced me to wait for its sequel before I make a purchase, and so I did.

Simply put, the original Galaxy Watch felt somewhat bulky and I always thought it looked much better in renders than in real life. You could argue that’s always the case with renders versus the actual product, but that disparity seemed much more evident to me when it came to the Galaxy Watch. 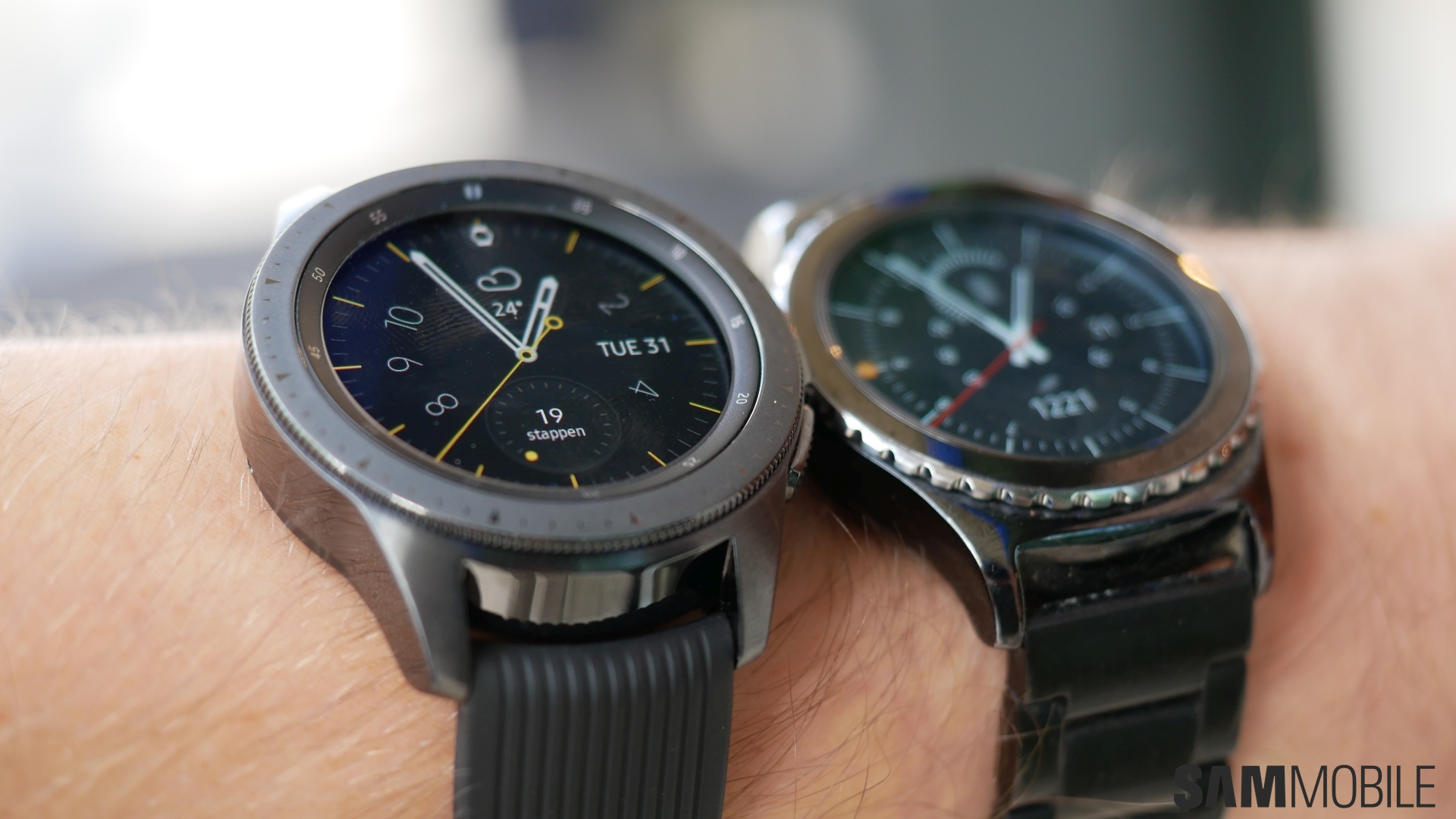 In retrospect, had I known Samsung would be switching gears with the Galaxy Watch Active less than a year later and abandon the physical bezel, I would have probably ignored these details and purchased the original Galaxy Watch. However, I was now committed to the waiting game so I decided to keep playing it until I’d be rewarded for my patience, or until any hopes for the return of the physical rotating bezel would be completely quashed.

I can appreciate the style of the Galaxy Watch Active and its sequel from afar, but I don’t see myself wearing these devices on a daily basis. Likewise, I find the black rim surrounding the active area of the display to be somewhat of an eyesore. Dare I remind you this is a matter of subjectivity?

My patience is finally being rewarded by the Galaxy Watch 3

After waiting two years for Samsung to release a true sequel to the original Galaxy Watch, my patience is finally going to be rewarded with a new model that not only revives the physical rotating bezel but also looks gorgeous in both leaked renders and early hands-on videos. This gives me hope that the timepiece will look just as stunning once I lay my eyes on it in person. 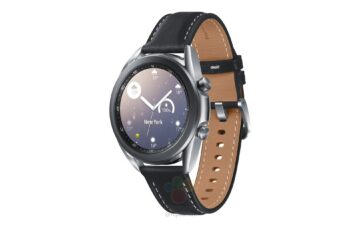 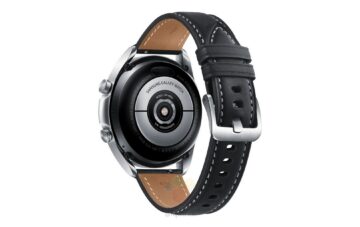 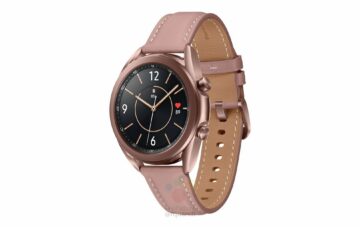 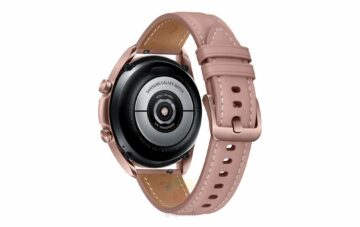 Granted, I would have liked it if Samsung had increased the battery capacity compared to the Galaxy Watch Active 2, but that’s not what the leaks suggest. Either way, I’m willing to take the good with the not-so-good and finally slap a smartwatch on my wrist, as long as it’s the Galaxy Watch 3.

I should point out that raw power is not the main focus for me when it comes to smartwatches. As long as the software runs smoothly, I don’t see myself demanding a more powerful chipset inside a small wrist wearable just for the sake of numbers. More important are the features and the design itself, and in these areas, the Galaxy Watch 3 seems to fall in line with my requirements. It’s said to boast 39 different sport modes and ECG functionality, and I’m looking forward to monitoring my stress levels while wearing it.

I can’t guarantee that I will like the Galaxy Watch 3 in the long run or that it will sell me on the whole smartwatch idea, but I guess that’s something I’ll be finding out soon enough. I have yet to decide which model I will buy, but that’s something I’ll figure out once I see both the 41mm and 45mm Galaxy Watch 3 variants side-by-side. I’ll admit, this choice is more dependant on my wrist size than anything else.