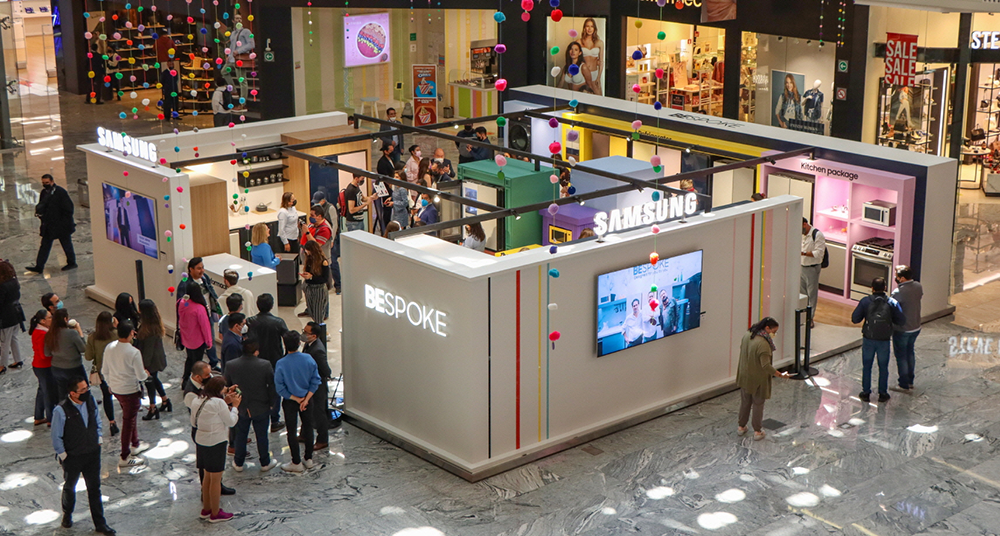 Samsung talked about its device ecosystem from the perspective of SmartThings at SDC22. Its efforts to make IoT home devices more open and interoperable are most welcome. But at the same time, as far as developing an appealing device ecosystem across its Tizen and Android OS devices, Samsung appears to be missing some fundamentals.

One of the biggest obstacles that keep Samsung from creating an alluring and all-encompassing device ecosystem is that its various divisions work almost independently of one another — or as business clients to each other — when they should be collaborating to create shared experiences from the ground up. The conglomerate’s almost-splintered structure trickles all the way down to the simplest of things and creates design discrepancies between Android OS and Tizen devices.

Take something as simple as the icon designs that Samsung uses for its apps, for example. 1st-party app icons should be cohesive across the board, regardless of the operating systems on which they’re used. However, the One UI / Android team has one approach to the UX, while the Tizen team — particularly in terms of home appliances — appears to have different design ideas in mind. Or at the very least, the latter team can’t keep up with the evolution of One UI on mobile.

This simple aspect can create a feeling that Samsung is ready to talk the talk regarding its device ecosystem but can’t walk the walk and bring all its divisions together for a common goal that should go beyond satisfying their respective shareholders and clients who aren’t a part of the Samsung group. 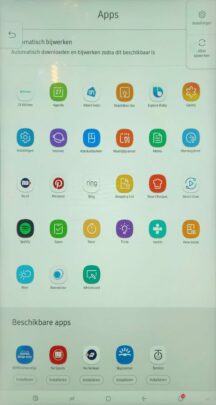 There doesn’t seem to be any real communication between the One UI and Tizen OS design teams, and this division doesn’t help to create a feeling that Samsung’s device ecosystem is working like a well-oiled machine. It doesn’t.

This splintered philosophy across different Samsung groups goes beyond simple things like UI designs. The Electro-Mechanics department often seems to care more about its other clients than Samsung’s mobile division, and the Exynos team has tried to become self-reliant without the mobile division for far too long. Samsung Display (whose biggest client is arguably Apple) and Samsung Electronics have often been at odds. At one point, the Display division argued that it was held back by Samsung Electronics and its inability to make up its mind regarding QD-OLED technology.

To be fair, Samsung’s Tizen smart TVs appear to be a few steps ahead of smart home appliances, at the very least in the icon design department if nothing else. Icons on smart TVs match whatever One UI has to offer, albeit they don’t have any Material You Color Palette-matching capabilities. In a perfect world, app icons on Samsung’s smart TVs and home appliances should sync and borrow Material You personalized settings from Galaxy phones or tablets. But such cross-device capabilities do not exist. Despite all the talk on interoperability, there’s little of it across different hardware divisions.

Icons, rich cross-device syncing features, and visual cohesiveness are relatively simple, fundamental aspects that, if given enough attention, could lead to a better user experience across multiple Samsung devices. Unfortunately, the company seemingly continues missing out on the importance of a unified design language. And I’m afraid this will never change unless all of its divisions start working as one for a common goal. At its very core, that goal should be to make customers want to buy from Samsung because they already own one or more Samsung devices and can’t let go of the company’s clear vision and user experience.

Fortunately, there may be hope for Samsung yet. Not long ago, the company opened six hybrid workspaces in South Korea to foster creativity and bring employees from different divisions together in a more open and collaborative work environment. Samsung may have hopped on the right track, but only time will tell how it all pans out.