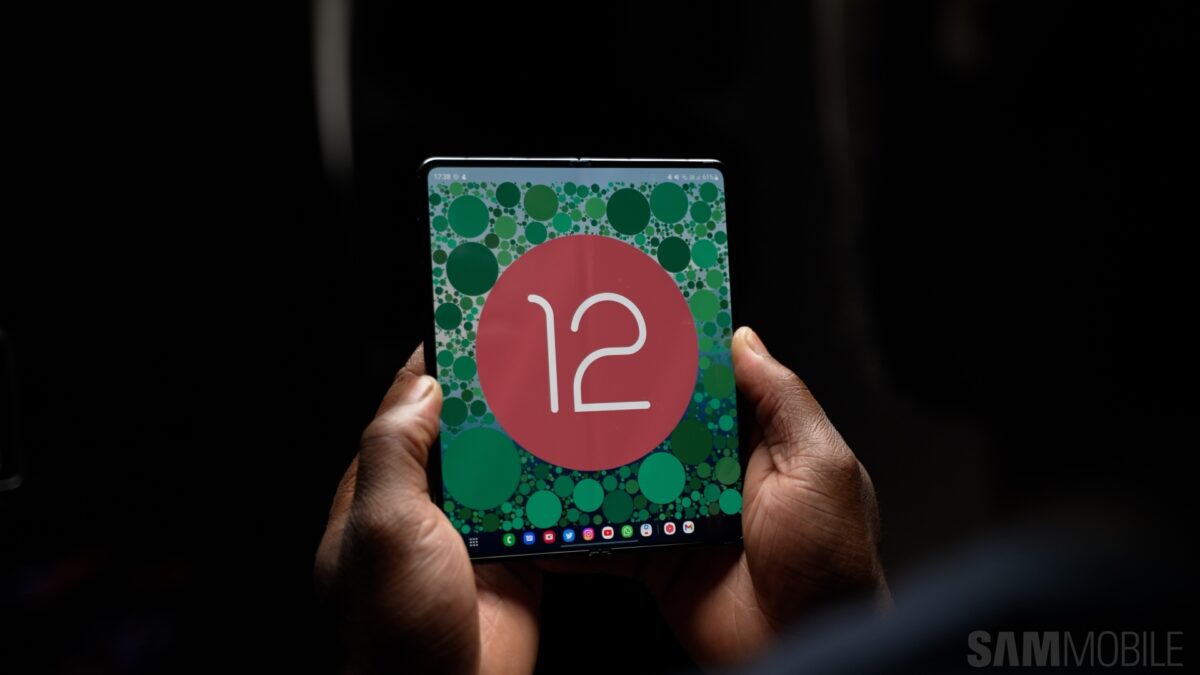 Samsung has got the best after-sales software support policy in the world of Android devices at the moment. Some of its flagships get four major OS upgrades while many flagship and mid-range Galaxy devices are eligible for three major OS upgrades, and pretty much all devices that don’t fall in either of those camps get two big Android OS upgrades at the very least.

As for security updates, Samsung is excellent at those, too, often beating even Google at rolling out new monthly security updates for many of its phones and tablets. Samsung promises security updates for its devices for as long as five years, which is nothing to scoff at considering just how many devices the Korean giant continues to release every year.

Can we please get the software support that these foldables deserve?

Samsung has released a couple of stability updates for the Z Fold 4 and Z Flip 4 so it’s not like it has been sitting completely idle. Still, I’m not happy with the software support either phone has received since they went on sale a couple of weeks back. Not that software updates really matter all that much anymore, but I expected something better for the kind of money you have to shell out for these devices — especially the Z Fold 4.

For me, the biggest issue is that Samsung has yet to start beta testing One UI 5.0 (Android 13) publicly for either of its 2022 foldables. It’s understandable that the relatively low sales volumes of foldables in general give Samsung no reason to rush beta testing of new software for the Z Fold 4 and Z Flip 4, but again, you do pay a hefty price for these devices so you shouldn’t have to wait at all.

It’s not like I’m dying to test out Android 13 on the Galaxy Z Flip 4 that I’m using at the moment or facing any security issues or bugs. It’s just a matter of principle here, so I hope Samsung can kick things up a notch with Galaxy Z Fold 4 and Galaxy Z Flip 4 software updates soon.