Google Pixel is about to become a big threat, so what can Samsung do? 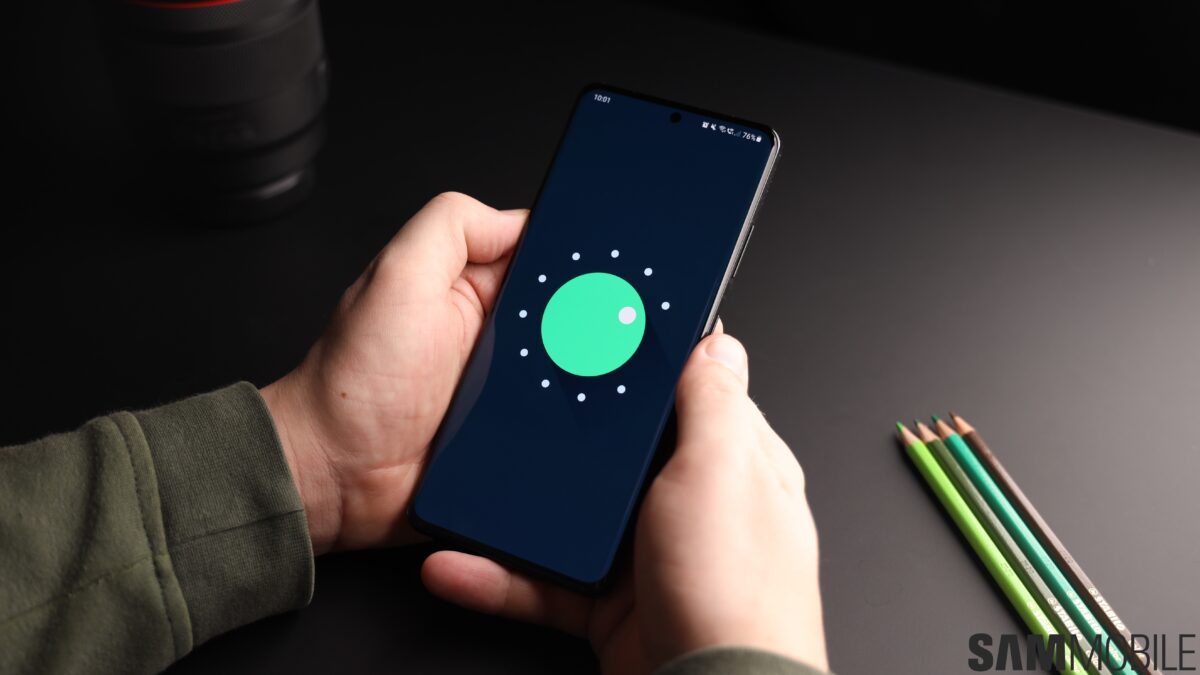 Google is due to launch new Pixel smartphones later this month. There’s a lot of hype around these phones. That has to do with the fact that the new Pixel phones will use Google’s own Tensor chipset.

This is the first time that Google is using an in-house designed chipset for its Pixel smartphones. The company previously sourced them from Qualcomm. Google has worked closely with Samsung on its 5nm Tensor processor. There’s reason to believe that Tensor might actually be an unannounced Samsung Exynos processor.

Be that as it may, Google has made its intentions clear. The company has shifted to in-house designed chipsets for its smartphones because it wants them to be more competitive. The software experience used to be a big reason why people bought Pixel phones before.

They got a vanilla Android experience often with a couple of exclusive features. That and the processing software used for the camera were just about it. There weren’t any big leaps in hardware, design or camera technology to enable the Pixels to take on the flagships from Samsung and other Android OEMs.

Google has done incredible work on artificial intelligence and machine learning. A lot of its other products and services already rely on advanced iterations of these technologies to deliver powerful new experiences. It has leveraged this expertise to make the new Pixel smartphones stand out of the crowd.

It’s no surprise that Tensor is what Google has decided to call its smartphone SoC. The chipset shares its name with the Tensor Processing Units that Google uses in its massive data centers. The company has been keeping the technical details of the Tensor SoC a secret.

It did say that the chip possesses unmatched artificial intelligence and machine learning capabilities. The most visible impact of this technology will be on voice recognition, image and video processing on the new Pixel smartphones.

Even the best Samsung phones may not be able to match that. Many customers prefer the vanilla Android experience so that’s going to be another concern. Android 12 already has many One UI-inspired features. Samsung has lost the edge there as well since Google’s interface is almost at Samsung’s level.

Google’s Tensor chipset may also have been designed from the ground up to deliver a fully optimized Android experience. By having control over both the hardware and software, Google can make them gel well together. This is a page out of Apple’s playbook. Its products deliver a superior software experience for precisely this reason.

Google’s ownership of Android OS provides it with this edge too. Like other OEMs, Samsung has to abide by Google’s licensing agreement for Android. It can’t tinker with Android the way Google can. That’s always going to be a handicap for companies that make Android smartphones but never for the one that owns the OS.

Samsung was the first Android OEM to promise four years of security updates for its Android smartphones. Google is about to outshine the Korean giant here as well. Reports reveal that with the new Pixel smartphones, Google will guarantee five years of software support. This will put the new devices in a call of their own.

Could this be the start of a big shift in the Android flagship market? Remember, this is Google’s first attempt at a Pixel phone with its own SoC. It’s only going to get better down the line with the company adding more value to its devices.

It’s time for Samsung and other OEMs to seriously start thinking of the Pixel smartphones as a real threat. The question is, what should Samsung do if the Google Pixel becomes the new hype? It might not seem like that right now but might we be looking at a future where Pixel phones account for a big chunk of the flagship Android market?

Flagship phones are a big deal for Samsung. The company fights hard to maintain its lead but when it comes to Google, it goes into the fight with one hand tied behind its back. Samsung can’t dump Android. It has already given up on developing its own smartphone operating system. It’s highly unlikely that Samsung will go down that route again.

Android is also not something that Samsung can buy. The OS is deeply involved with many of Google’s other businesses. There’s no question that Android goes on sale. So where does that leave our favorite Korean company?

This is where it starts to make sense why Samsung has gone all-in on foldables. It chose to cancel the Note series this year and possibly the Galaxy S21 FE just to mainstream the new form factor. The lead that Samsung has already established in this segment keeps it secure for several years. Nobody is at its level right now and that may remain the case for the foreseeable future.

The fact remains like Google, Samsung only earns a tiny fraction of its profits from its smartphone business. The dawn of this new Pixel era is not going to put Samsung out of business. What it might do is force the company to adapt, switch up the playbook and develop new experiences for its devices.

That’s not difficult for Samsung to do. The company has made it clear over the years that it can innovate just like the best of them. It’s not afraid to think out of the box and to make bold moves that are equal parts shock and awe.

The foldables are a key part of Samsung’s strategy. It’s definitely going to stick with them. Samsung’s own AI and machine learning technology has improved significantly over the years. The company can leverage that to unlock new possibilities for its devices.

It’s going to be interesting to see how Google’s new Pixel pushes the entire industry forward. Other Android OEMs wouldn’t want to lose ground to the internet search giant as well. Competition is always good for the industry. It results in better products and services for consumers. That’s something all of us can get behind.