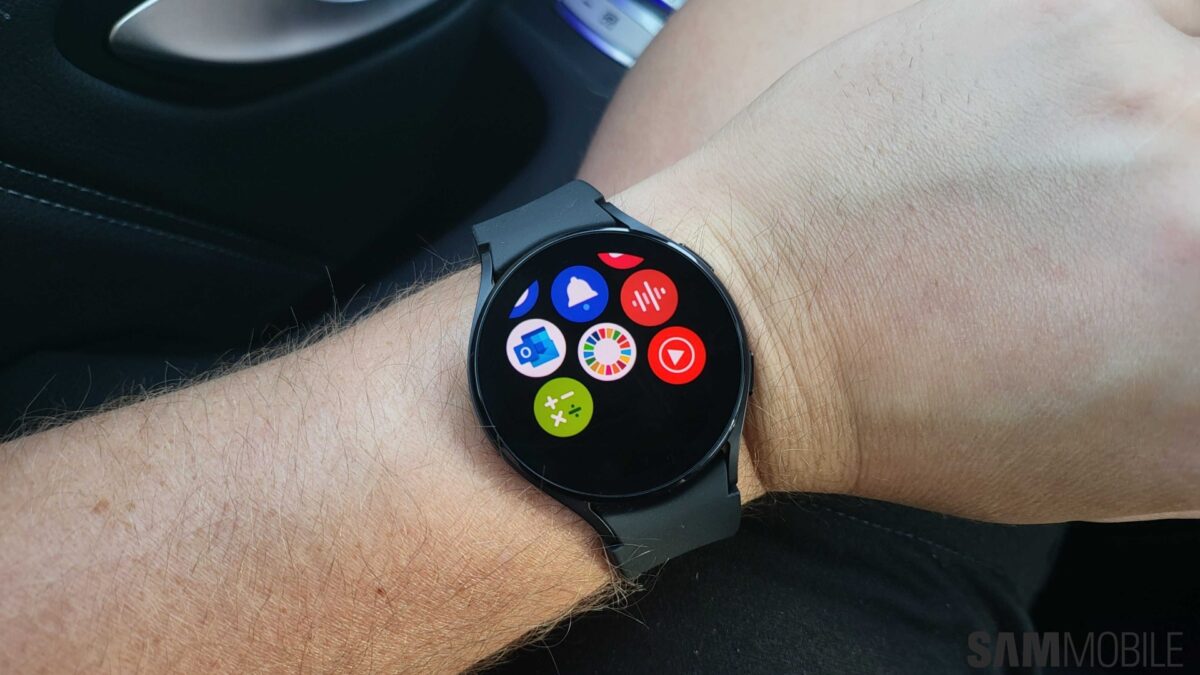 Earlier this week, Google released a new Tile for the YouTube Music app on Wear OS smartwatches. Now, it appears that the company has started rolling out a feature that lets you stream music on your smartwatch even when it is not connected to your smartphone.

If you have an LTE-equipped smartwatch, the YouTube Music app can stream music directly through a cellular connection. A lot of runners and cyclists would appreciate this feature. However, the feature requires a YouTube Music premium subscription.

After opening the YouTube Music app on Wear OS smartwatches like the Galaxy Watch 4 and the Galaxy Watch 4 Classic, users would be able to browse through music and then tap on a particular playlist or track to start the playback immediately. Google says that the feature will start rolling out this week, and many users haven’t received it yet.