Samsung’s second-gen foldable smartphone-tablet hybrid saw tremendous improvements in numerous areas, not least of which is the cover display, i.e., the ‘smartphone half’ of the device. The Galaxy Z Fold 2 has a 6.2-inch Super AMOLED cover display and even if it does have an unusually-tall aspect ratio, it’s perfectly usable within the confines of a smartphone thanks to the enlarged footprint as well as the full-screen design.

It’s the evolution that’s taken many by surprise. We’ve gone from a 4.6-inch cover display with chunky bezels to a sleek 6.2-inch Infinity-O panel with minimal bezels. It shows the confidence that Samsung has in its manufacturing processes for the Galaxy Z Fold 2. The cover display is now more useful than ever before and that’s really going to elevate the user experience. 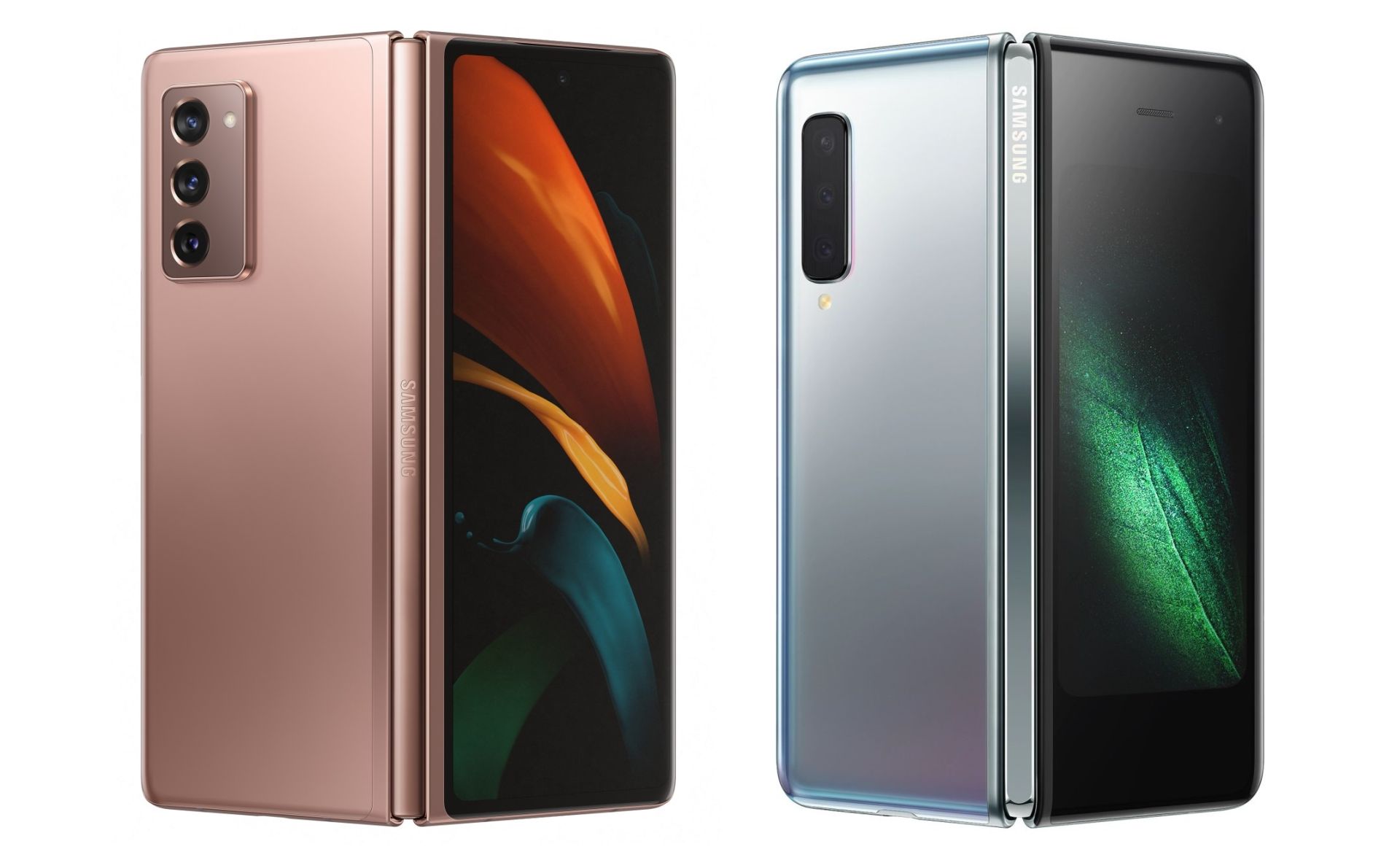 All things considered, the Galaxy Z Fold 2’s large cover display has the potential of changing the way people use and view this book-like type of foldable device drastically. Galaxy Fold owners often felt rather forced to rely more on the flexible display when performing the majority of their tasks, and the cover display’s limitations have never left the back of one’s mind. However, Galaxy Z Fold 2 users might find themselves forgetting, even for a moment, that their new premium flagship can unfold to a small tablet-sized display.

Is the Galaxy Z Fold 2 the ultimate smartphone? Depends on which side of the divide you find yourself on. If you’re still cautious about the form factor and feel that it may not turn out to be anything more than a novelty, then you’re probably not going to give the new device much thought. However, if you’re tech-obsessed, you’ll find it difficult to not get excited about the Galaxy Z Fold 2.

Despite its shortcomings, the Galaxy Fold provided a user experience that was unmatched by any other device on the market. It’s clear that the Galaxy Z Fold 2 will outshine it in every way. It has more durable materials, too. The Ultra-Thin Glass foldable display replaces the plastic, the new Hideaway Hinge is infinitely more durable and it allows for new functionality like the excellent Flex Mode.

If you put the spec sheet obsession to one side, it would be difficult to not consider the Galaxy Z Fold 2 the ultimate smartphone. That’s not to say it won’t have flagship-level specs. It will most likely use the Snapdragon 865+ chipset with a decent amount of memory and storage. 5G compatibility is already confirmed so it’s also future-proof. The camera setup would most likely be robust as well.

There’s a reason why those of us who work with smartphones for a living get very excited about foldable smartphones. They break the wheel, they crush the monotony and they give us great joy in experiencing new tech. It doesn’t matter how much tech Samsung could have crammed into the Galaxy Note 20 Ultra. The Galaxy Z Fold 2 grabs our attention simply by virtue of its uniqueness. There has to be something that sparks joy and Samsung’s latest foldable delivers just that, not only for us but for all those enthusiasts that value innovation.

Finally, if you feel like the smartphone market has gotten stale lately, especially in regards to design, the Galaxy Z Fold 2 is undoubtedly one of the most interesting smartphones to have seen the light of day in recent years. It was the star of Galaxy Unpacked 2020 and it felt like a breath of fresh air even if Samsung didn’t reveal everything about it.

If you’re growing tired of the same-old candy bar smartphone, now you can finally own a beautiful candy bar smartphone that turns into a gorgeous tablet. Are you ready to take it to the next level and join the foldable scene this year? If so, look forward to the beginning of next month when Galaxy Z Fold 2 pre-orders go live.