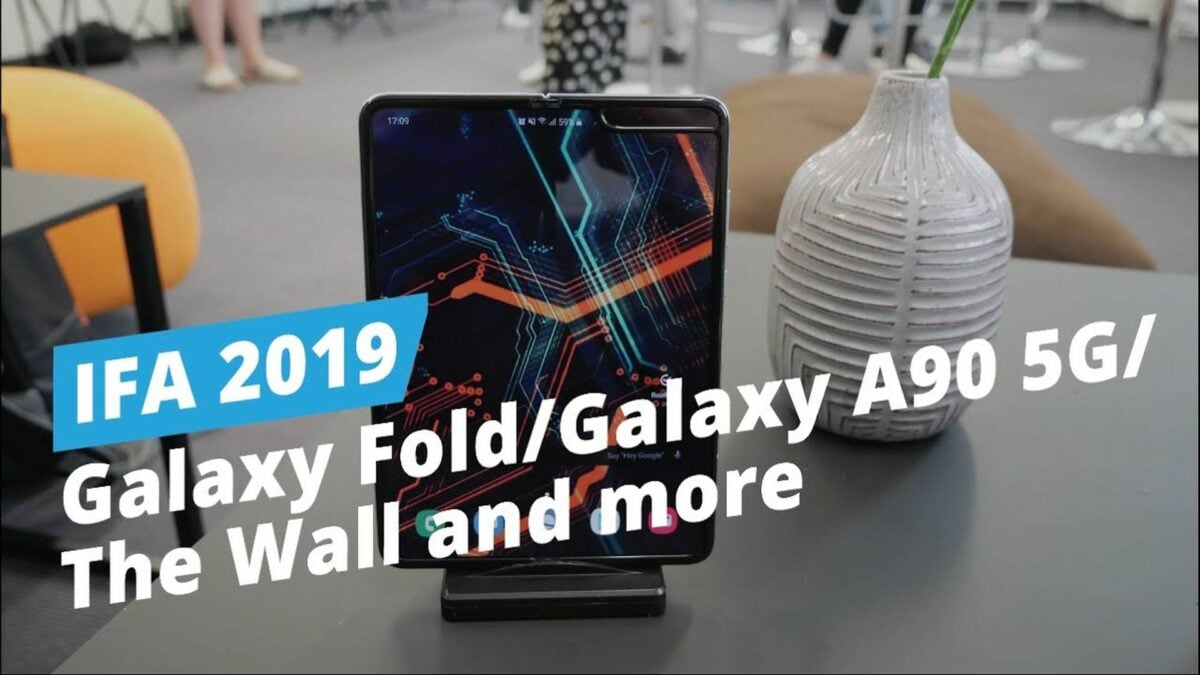 Samsung had quite a presence at this year’s IFA in Berlin. The company’s booth was teeming with exciting technologies for attendees to explore, and for SamMobile founder, Danny Dorresteijn, as well as our Samsung Device Specialist, Martin Reinders, to capture on camera and experience first-hand. Our team has now created a summary video at IFA, so in case you were unable to attend the event yourself, you can check out the latest episode of SamMobile TV and get up to speed.

From stunning new TVs that seem to magically become larger or smaller, to the redesigned Galaxy Fold that rose from the ashes like a phoenix, Samsung had it all at IFA 2019. The company has once again flaunted its ability to operate and become recognized in a wide range of industries, and this includes automotive. Samsung demonstrated its digital cockpit at IFA which, although impressive, seems a bit overkill with the number of screens it carries. 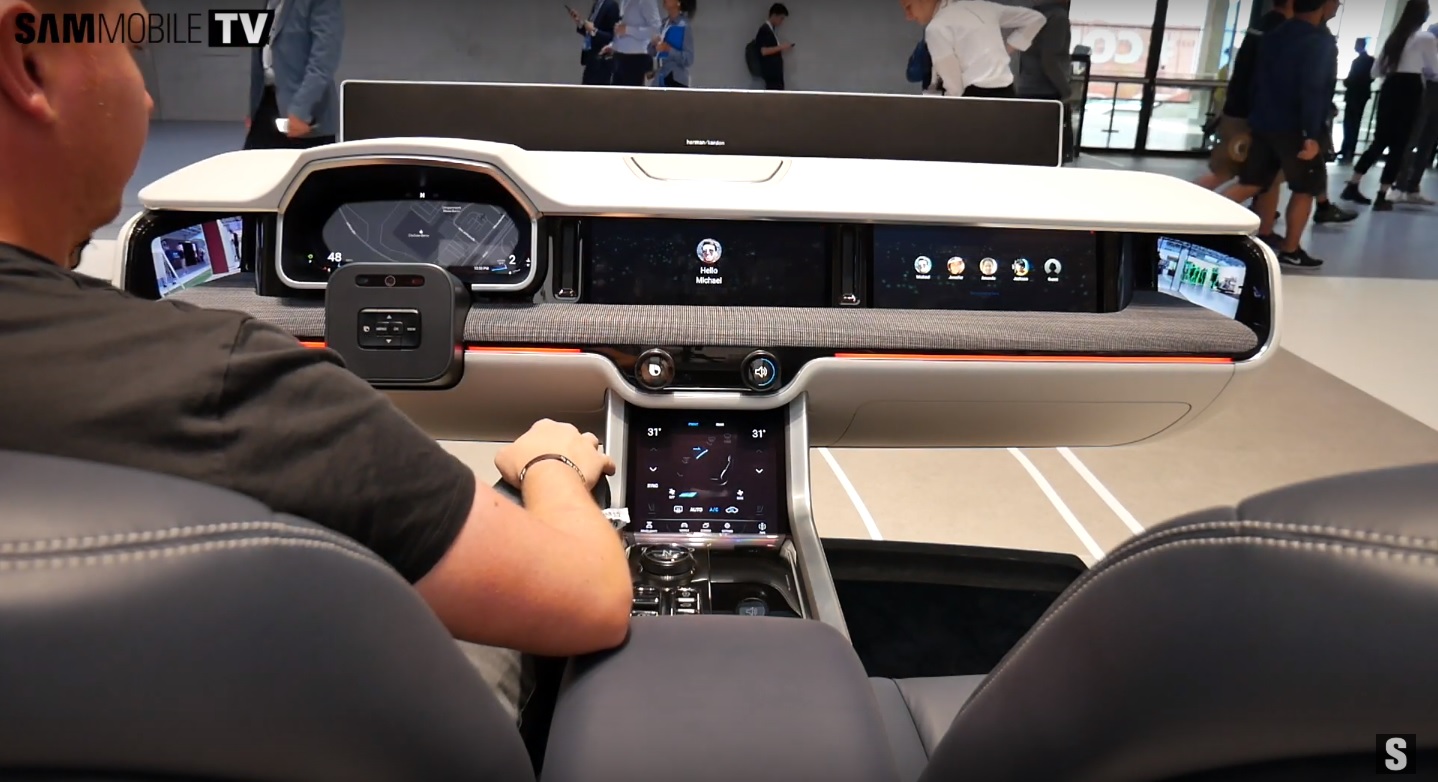 The Wall and The Frame aim to redefine the TV

Samsung’s The Wall is by far the most impressive TV we’ve seen so far. It’s a beautiful 146-inch panel with very small bezels and has been described as being “modular” by offering custom resolutions and aspect ratios.

The Frame is yet another TV showcased at IFA. It’s a more conventional TV compared to The Wall, however, it stands out with its ability to morph into a digital painting when turned off, thus aiming to beautify one’s living space even when the device is not in use.

We also got the chance to play with the Galaxy A90 5G for our early hands-on experience, and, of course, we could not turn down the opportunity to see how the Galaxy Fold is shaping up after months of patiently waiting for it to make a comeback. You can check all of these cool products and more in our SamMobile TV ‘IFA 2019 Samsung booth tour’ episode below.

Samsung is expanding the art collection for The Frame TV in India. The latter already hosts over 1,400 artworks, but Samsung announced today that Pattachitra art — an Indian tribal art form originating from Odisha — is coming to its lifestyle TV Art Store. Pattachitra is an ancient form of painting on cloth and scrolls. […]