New Galaxy Fold hands-on: Rising like a phoenix from the ashes! 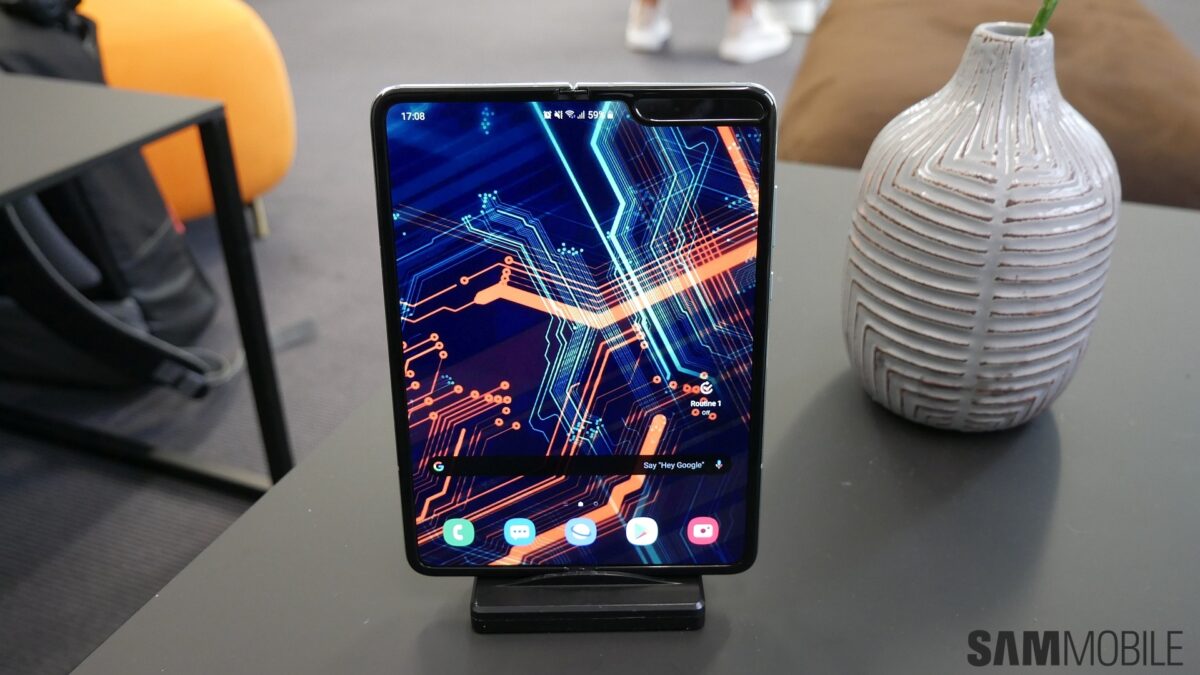 Personally, I was quite sad to return the Galaxy Fold review unit that we got back in April. Samsung decided to take all of them back once the launch had been delayed. Many reviewers had managed to wreck their units but we didn’t have any problems with it in the two weeks that we got with the device. Our sample didn’t break yet Samsung took it back because it realized that some of the concerns were genuine and that more work was needed.

Hands-on with the “new” Galaxy Fold 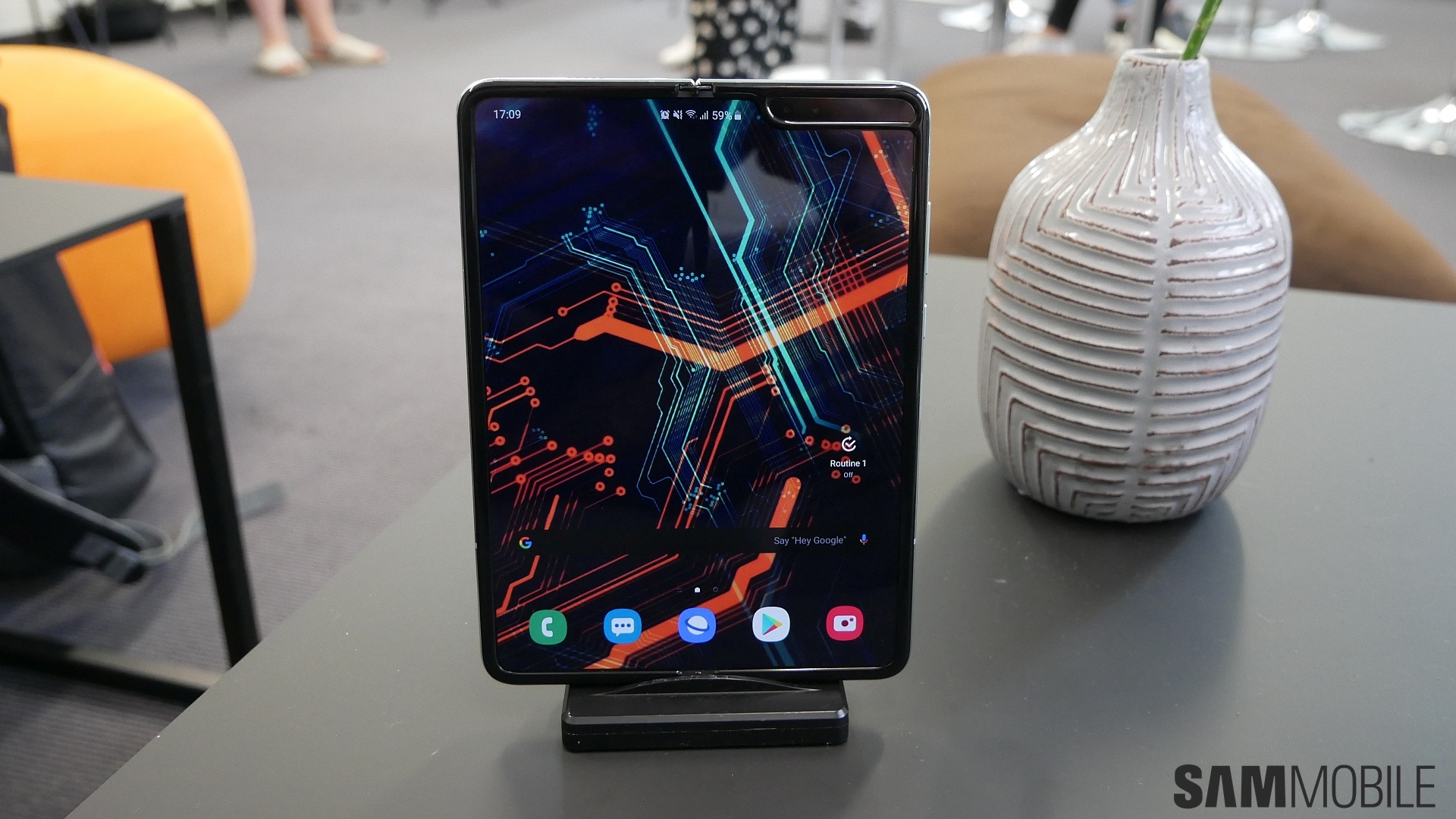 I have long been a believer in foldable devices. The mobile market needs a renaissance which the Galaxy Fold did bring about. As soon as I went back to my Galaxy S10+ after returning the Galaxy Fold, it felt like a step backward. Suddenly this very capable flagship device felt like an archaic representation of what a smartphone can be.

Some of you might feel that this is a tad too dramatic. I can understand the skepticism from those who have never experienced the Galaxy Fold in person. That’s most people to be honest since Samsung didn’t allow the public to get up close and personal with the device. Their frame of reference was the word of some overzealous bloggers and YouTubers who had blown the issue out of proportion. The Galaxy Fold reimagines what a smartphone can be. It has the capability to reinvigorate the mobile market in ways that no device has been able to over the past few years. It cuts through the monotony that persists in the market and offers an experience that’s entirely different. You already know what you’re going to get with a new iteration of an existing device. The Galaxy Fold gets you excited about a smartphone again because there’s the thrill of the unknown.

Samsung confirmed today that it’s going to start selling the Galaxy Fold from tomorrow. Once it’s out in South Korea on September 6, the Galaxy Fold will be released across Europe on September 18. It will be available in the United States on September 27. It has made significant changes to improve the durability of this device. The question I had in my mind before trying out the new and improved model was whether it would retain the same wow-factor. I’m happy to report that it does. 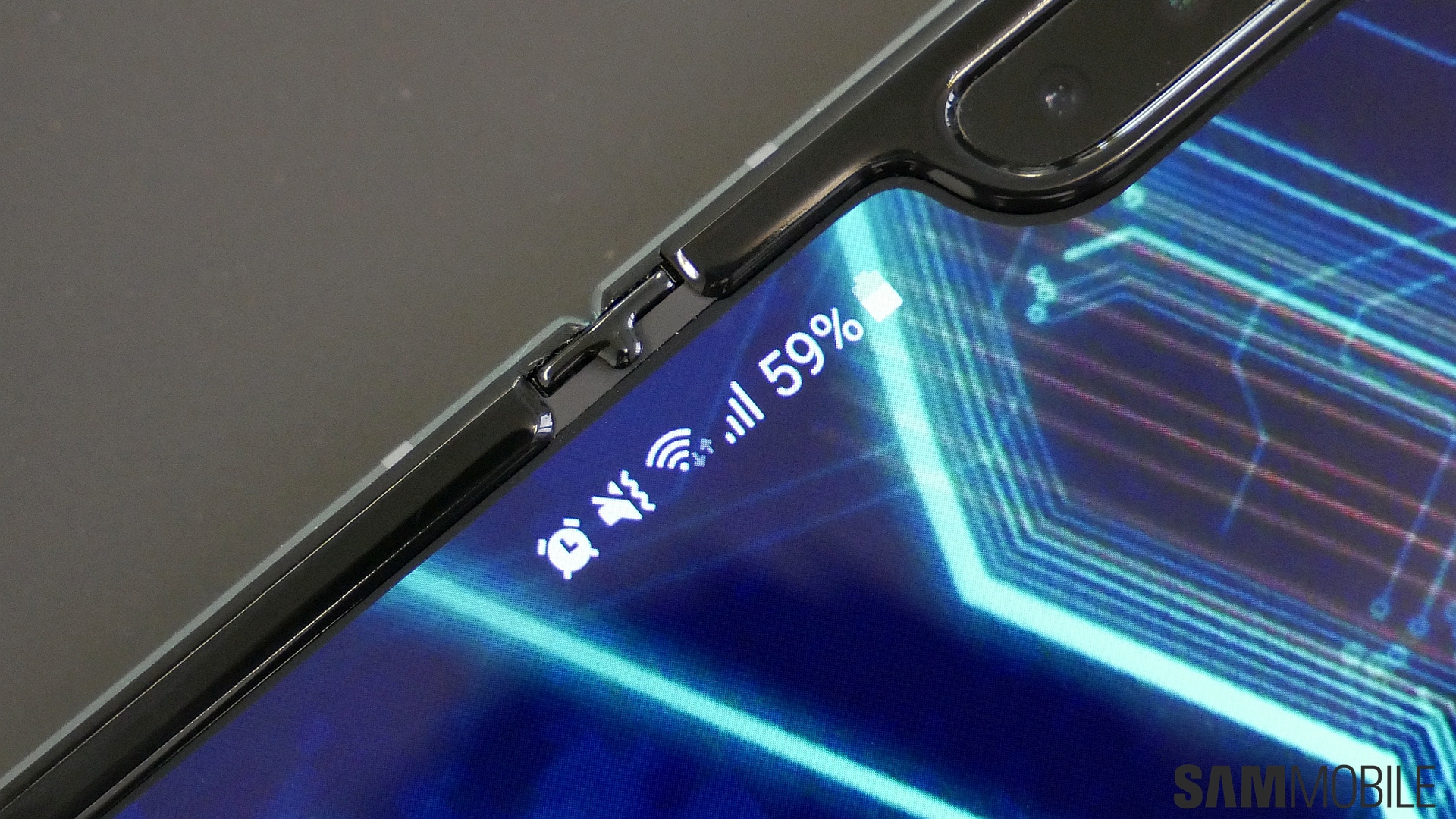 No major design changes were required to address the concerns that led to the initial delay. The most visible change is the small piece of rubber at the top and bottom of the hinge. This significantly reduces the gap between the hinge and the body to prevent foreign substances like dirt and grime from making its way inside the device. Samsung also tucked the display’s protective layer into the body itself so that it could no longer be mistaken for a screen protector and removed.

We noted earlier today that the “new” Galaxy Fold is marginally thicker and heavier than the original. That was to be expected since there are even new metal layers underneath the panel itself for enhanced durability. This isn’t a deal-breaker, though. You wouldn’t even notice it. For most customers, this won’t even be a comparison because they never got to hold the first iteration of the Galaxy Fold.

What I was most looking forward to was the satisfying snap with which the Galaxy Fold opens and closes. We had sung its praises in our initial review of the Galaxy Fold. There was some concern that perhaps these structural enhancements might have altered that somewhat. Samsung has hit a home run here. The hinge feels just as capable as before. It’s not flimsy and it doesn’t betray a lack of durability. Samsung does appear to have polished the user interface a bit more in the time that it has had to tinker with the Galaxy Fold. It continues to focus on the ease of running multiple apps on the 7.3-inch foldable display. Features like App Continuity will seamlessly transition supported apps between the cover and the foldable display when the device is unfolded. All of these features seem to be a bit more polished than before and that’s certainly a good thing. The Galaxy Fold is still running Android 9.0 Pie with Samsung’s One UI skin on top.

I’m happy to see that the Galaxy Fold has not lost its wow factor. It’s an unreal experience to unfold the device and experience the gorgeous display on the inside. Once you’ve had a taste of this you’ll find it so very difficult to go back to your old phone. 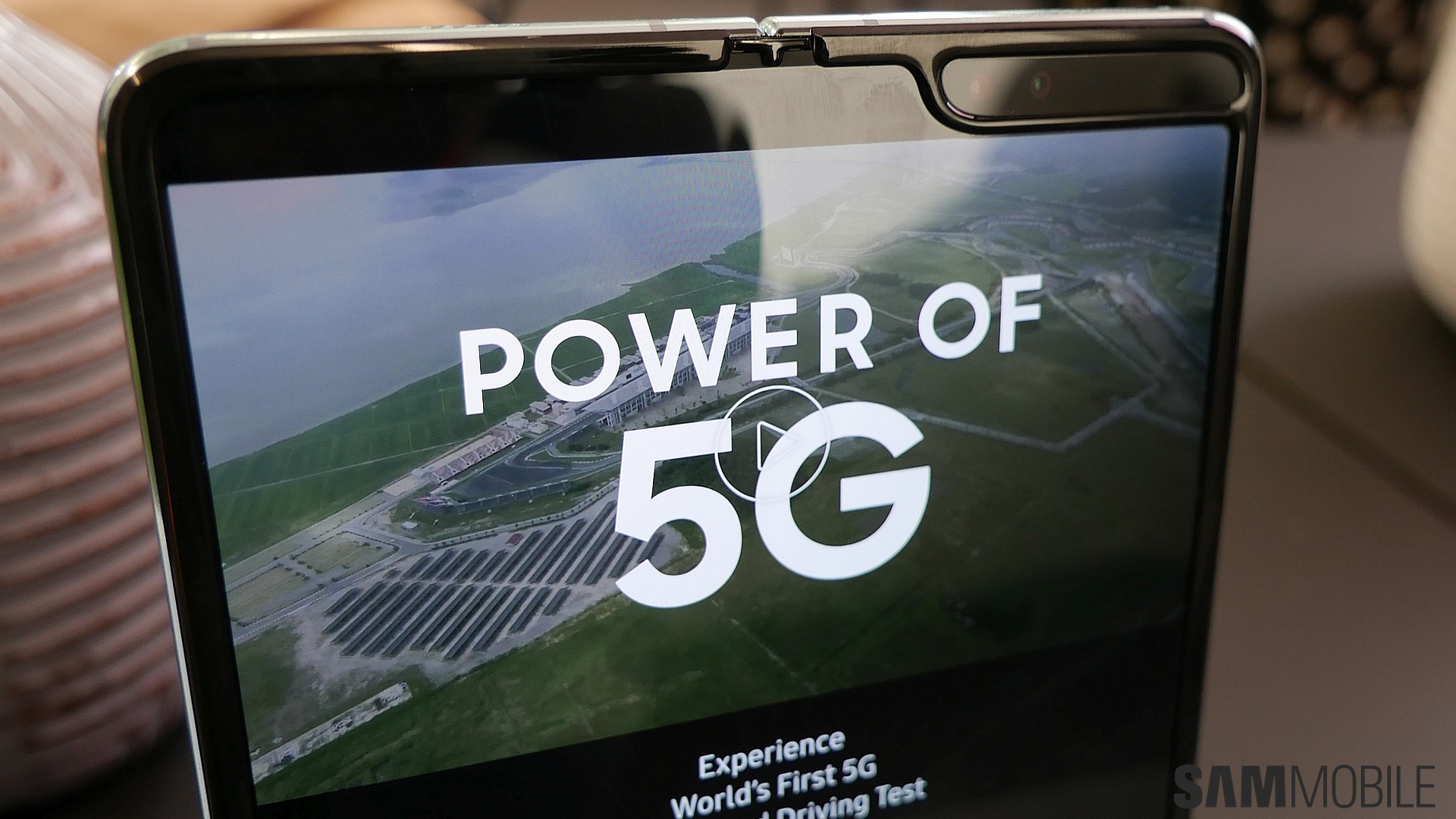 As you can probably guess, I can’t wait to get my Galaxy Fold. I would also like to take a moment to thank Samsung for continuing to believe in its product. The Galaxy Fold is an exceptional product. Sure, there was a misstep, but Samsung has fully owned up to that and made amends. It rightly deserves praise and recognition for that. The Galaxy Fold has risen like a phoenix from the ashes and vindicated Samsung’s position that it can deliver something truly special with its first foldable smartphone.