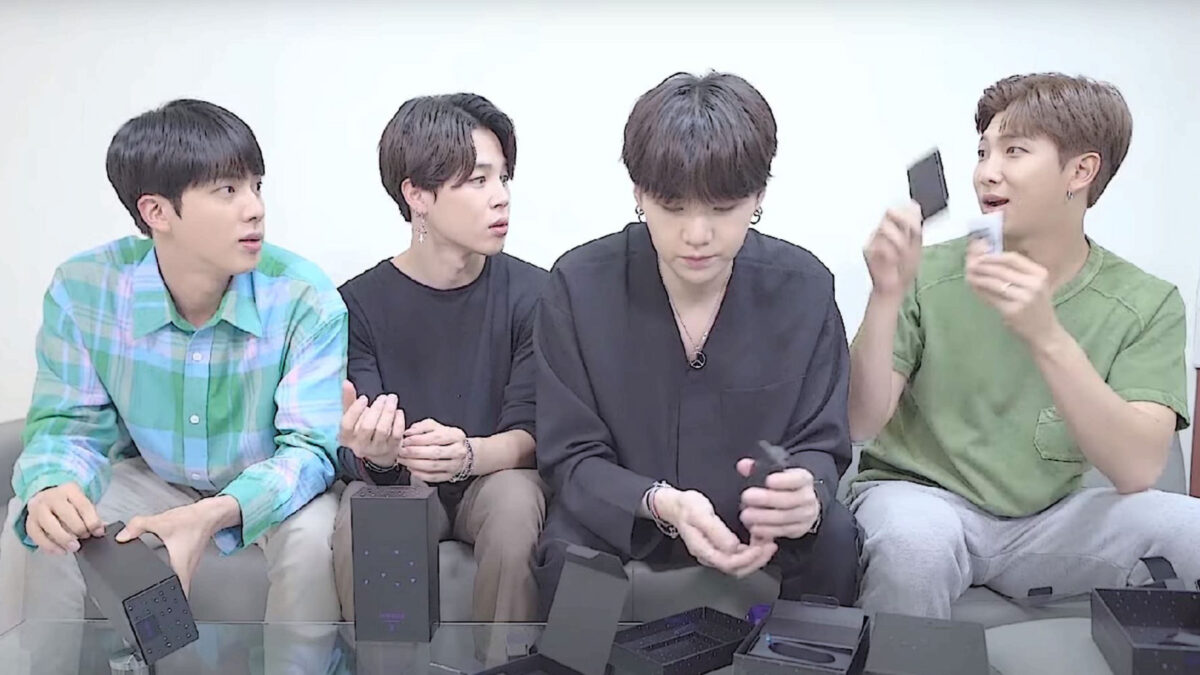 Following several teasers and countless fan requests, Samsung released the full video of BTS unboxing their very own edition of the Galaxy S20+ and Galaxy Buds+. Both devices are already available for purchase in many countries around the world, with additional stock being on its way. That’s largely on account of the fact pre-orders went better than expected, and it’s not like Samsung wasn’t expecting much, either. After all, the company didn’t hire history’s most popular boy band because it just wanted to sell a few extra smartphones, it did so to appeal to a rather broad demographic consisting of tens of millions.

While it remains to be seen how the Galaxy X BTS campaign pans out in terms of sales, Samsung already reaped some pretty amazing rewards in the brand value department. The K-Pop phenomenon is hence primarily responsible for the new social media heights Samsung reached in recent months as BTS fans shattered all of its Twitter records. The added momentum couldn’t have arrived at a better time, either, seeing how the conglomerate’s smartphone sales have been rather disappointing this year, and that’s before the Great Lockdown even started in March.

For all of those reasons, the Galaxy S20+ BTS Edition is likely to pave the way for more of Samsung’s K-Pop collaborations further down the road as the chaebol continues pursuing more cost-effective marketing strategies. In the meantime, try guessing how many millions of views this latest BTS unboxing video will generate on YouTube and Twitter combined.

Samsung recently launched the Galaxy Z Fold 4 and the Galaxy Z Flip 4 across the globe at the Unpacked Event 2022. The company is all set to release the phones on September 29 in Japan, and ahead of their release, the company is planning a special experience event in Tokyo in partnership with the […]