May security update out for unlocked Galaxy S9/S9+ in the U.S. 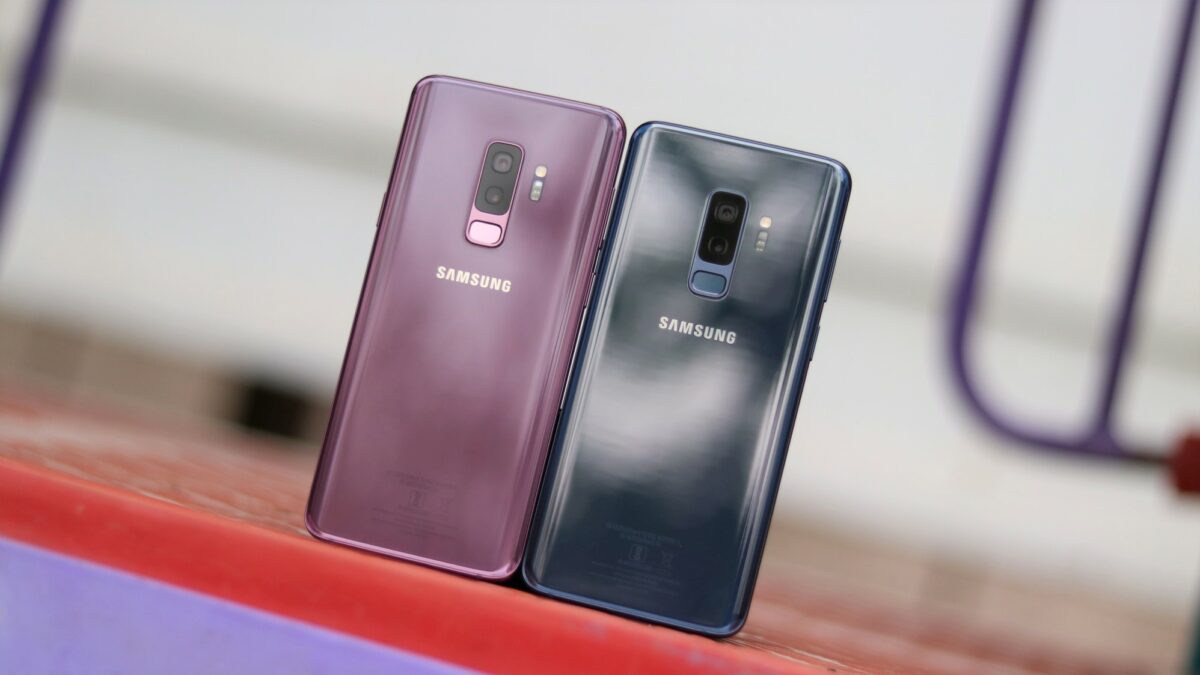 The unlocked variants of the Galaxy S9 and Galaxy S9+ started receiving the May 2020 Android security update all across the United States. The carrier-agnostic over-the-air packages already made their way to devices on all major networks in the country, as well as many regional ones. The bulk of the rollout happened yesterday and no other changes were pushed out to users during the process.

You may say that’s unfortunate, but let’s not forget the Galaxy S9 series is actually scheduled to receive a somewhat stripped down version of Samsung’s best mobile OS/Android implementation to date – One UI 2.1. So, while this smartphone duo is certainly not sitting near the top of Samsung’s after-sales priority list in mid-2020, it continues to enjoy respectable software support.

The Galaxy S9 and Galaxy S9+ are currently in their third year of monthly security patches, with Samsung being expected to transition them to quarterly updates early next year before they reach their absolute end-of-life point in 2022. Which is precisely what the company’s been doing for several flagship generations so far, successfully establishing itself as one of the best Android OEMs in terms of software support – if not the best. Frankly, this is only debatable if you don’t consider scale to be an important factor in measuring the success of any given business, mobile or otherwise.

Back to the Samsung-sanctioned update at hand, if you’re using either the SM-G960U1 or SM-G965U1 model, i.e. the carrier-free Snapdragon 845 version of the Galaxy S9 or Galaxy S9+, you can anticipate the arrival of a firmware notification prompting you to download the new software in the immediate future. Assuming you haven’t already encountered it, that is. As always, you can also download the new software images manually from SamMobile‘s firmware archive.