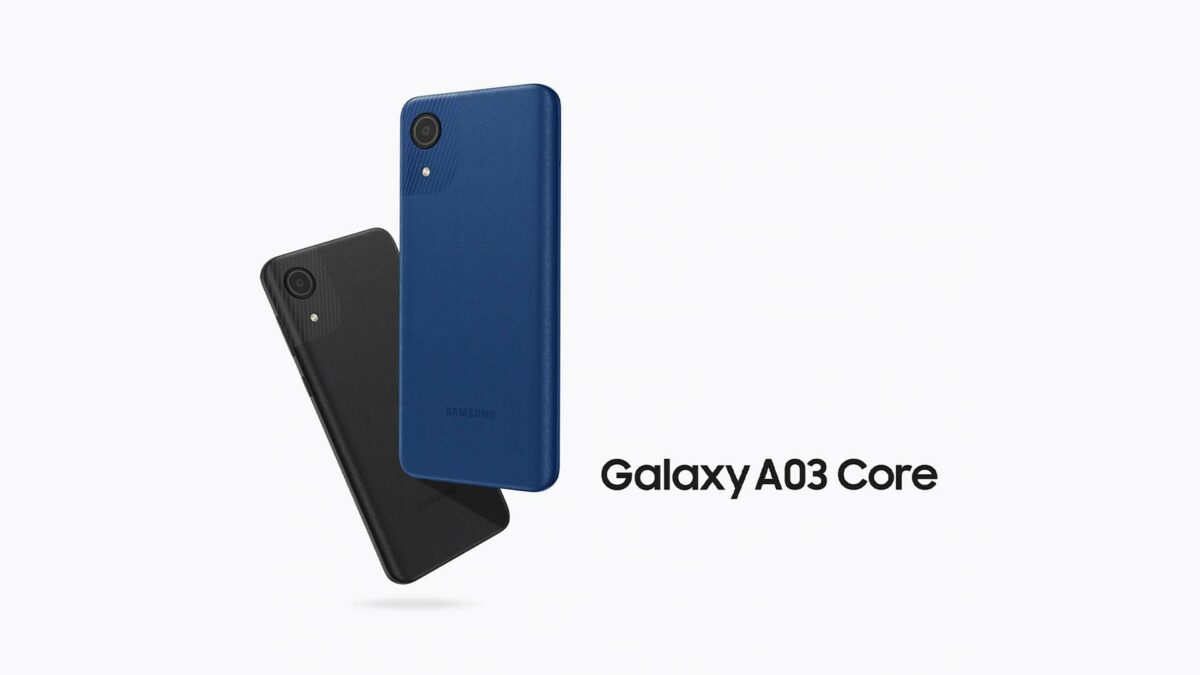 Samsung’s smartphone chipset business lost a place in Q3 2021 and now has the fifth-largest market share after MediaTek, Qualcomm, Apple, and UNISOC. The latter chipmaker ranked fifth in Q2 but seems to have pushed Samsung down a notch three months later, reveals Counterpoint Research.

Samsung lost half of its market share (5%) and slipped from fourth to fifth place in global smartphone SoC shipments. The company lost ground partly because of its own smartphone division, which became more dependent on in-sourcing and outsourcing to Chinese OEMs.

Samsung’s mobile division used fewer Exynos chipsets were, while a growing number of Galaxy devices shipped with SoCs from MediaTek or Qualcomm.

Samsung’s smartphone SoC shipment market share dropped from 10% to 5% in Q3, and UNISOC swapped places with the Korean tech giant after it increased its market share from 4% to 10%.

Analysts say that the Galaxy A series has helped UNISOC gain this momentum, though the company also secured more customers and designs from a variety of Chinese brands.

Samsung has released two UNISOC-powered Galaxy devices this year, i.e., the Galaxy A03 Core and the newly-announced Galaxy Tab A8 (2021). The phone is equipped with a UNISOC SC9863A chipset, and the tablet is powered by the Tiger T618 SoC. The latter replaces the arguably superior Snapdragon 662 solution from Qualcomm.

Samsung’s mobile division has increased its reliance on ODM devices and chipsets from other brands, especially in the low and mid-range segments. It’s a strategy to reduce production costs, but it also appears to have backfired in the disfavor of Samsung’s chipset division.