Another carrier in the United States is now preparing to launch the Galaxy A10e and Galaxy A20 on its network. T-Mobile has announced that both smartphones will become available for purchase on July 26. The Galaxy A10e will launch for $0 down on a $7.30 monthly plan, while the Galaxy A20 will cost $10 down on a $10 monthly installment. Off-contract, the phones cost $175 and $250, respectively.

The Galaxy A10e is a new addition to Samsung’s budget lineup. It’s smaller than the original Galaxy A10 launched by the company earlier this year but retains the same 1,520 by 720 screen resolution. It’s equipped with the Exynos 7884B chipset, 2GB of RAM, and 32GB of expandable storage.

On the other hand, the Galaxy A20 features a larger 6.4-inch display sharing the same resolution. It draws power from an Exynos 7885 chipset coupled with 3GB of RAM and has the same storage capacity and expansion capabilities. 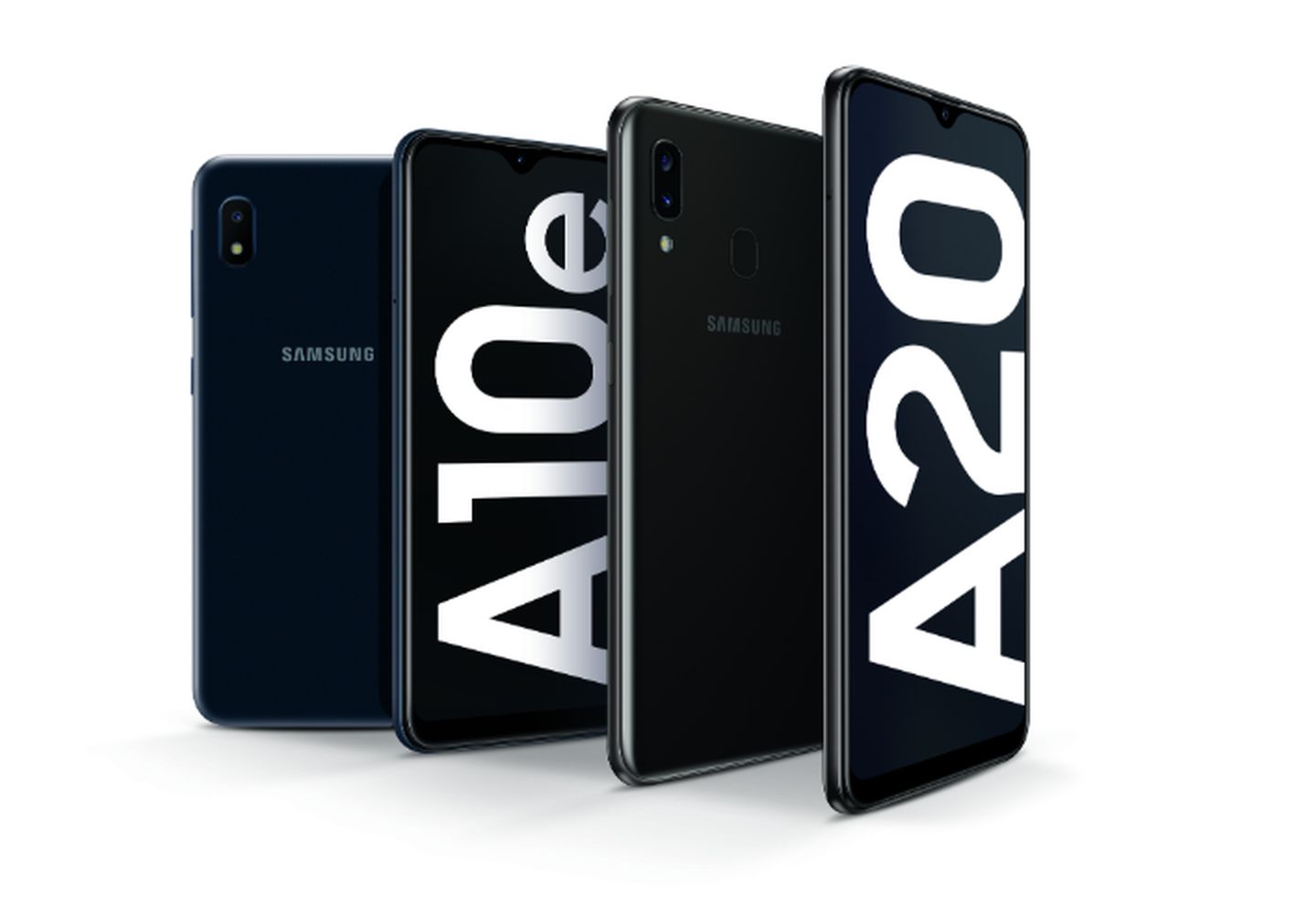 Both smartphones fit in the budget segment but the Galaxy A20 offers a few extra features, such as a rear-mounted fingerprint sensor, a dual main camera, and a larger 4,000mAh battery versus a 3,000mAh unit.

US-based readers who might want to purchase the devices on other networks should be aware that both smartphones are expected to be released by Verizon Wireless sooner rather than later. But as is usually the case, the nation’s largest mobile carrier is lagging behind the competition and, as of this writing, there’s no exact launch date of when that might happen. In the meantime, AT&T was the first to bring the Galaxy A10e to the US, and Boost Mobile followed suit earlier this week.