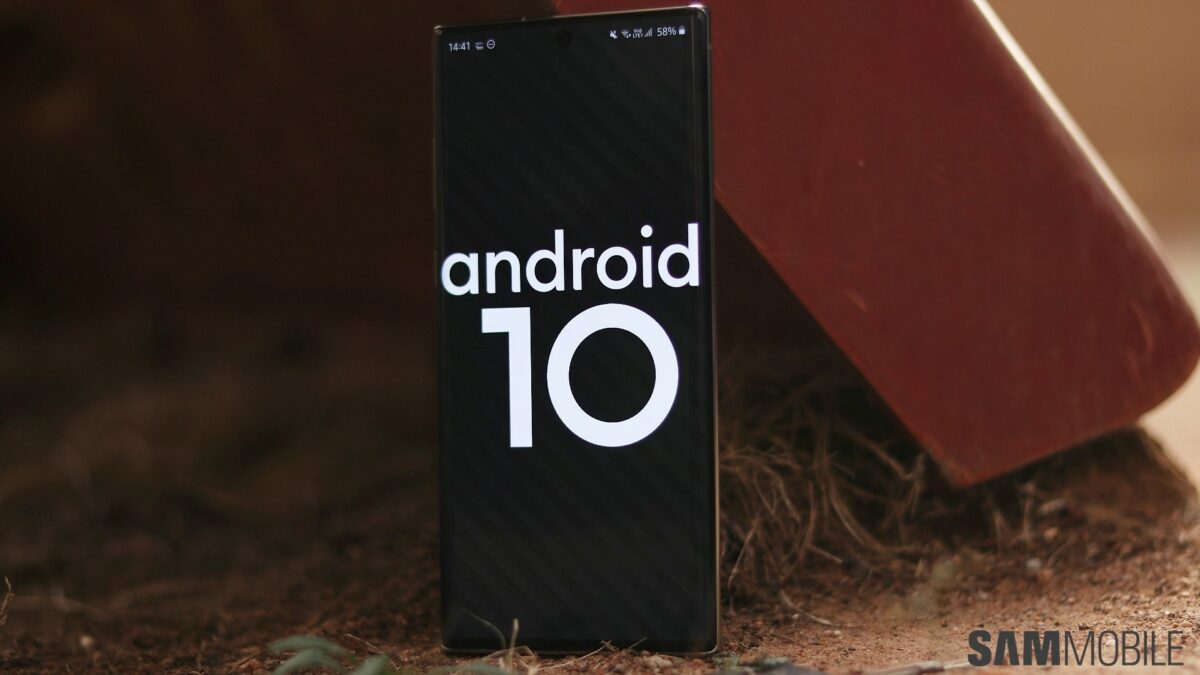 Samsung started rolling out the stable Android 10 update for the Galaxy Note 10/10+ earlier this month. Since then, the update has reached more markets and carriers around the world. It is now released for the T-Mobile-branded Galaxy Note 10 and Note 10+ in the US. This comes a week after Verizon released the same update for the Note 10 models on its network.

Samsung and carriers have been comparatively quick in releasing Android 10-based One UI 2.0 so far, thanks to the platform-level improvements made by Google to improve the update process and speed. US carriers, who are usually late in rolling out Android version updates, have also upped their game this time. Ironically, unlocked Note 10/10+ models in the country are yet to receive the update, which should be frustrating for users who bought them to avoid carrier delays in pushing out updates.

Android 10 and Samsung One UI 2.0 are relatively minor updates, particularly when compared to the One UI 1.0 release last year. The latest iteration is mostly about fine-tuning things and eliminating inconsistencies in the UI. We have detailed many of these changes in our One UI 2.0 Feature Focus series and Android 10 coverage in general.

If you haven’t received the OTA notification on your T-Mobile Note 10/10+ yet, you can manually check for it by going to Settings and tapping the Download and install option under the Software Update menu. If that doesn’t trigger the update, you have to either wait for your turn. Alternatively, you can also consider downloading the Android 10 firmware for the Note 10 and Note 10+ from our database and manually flash it.