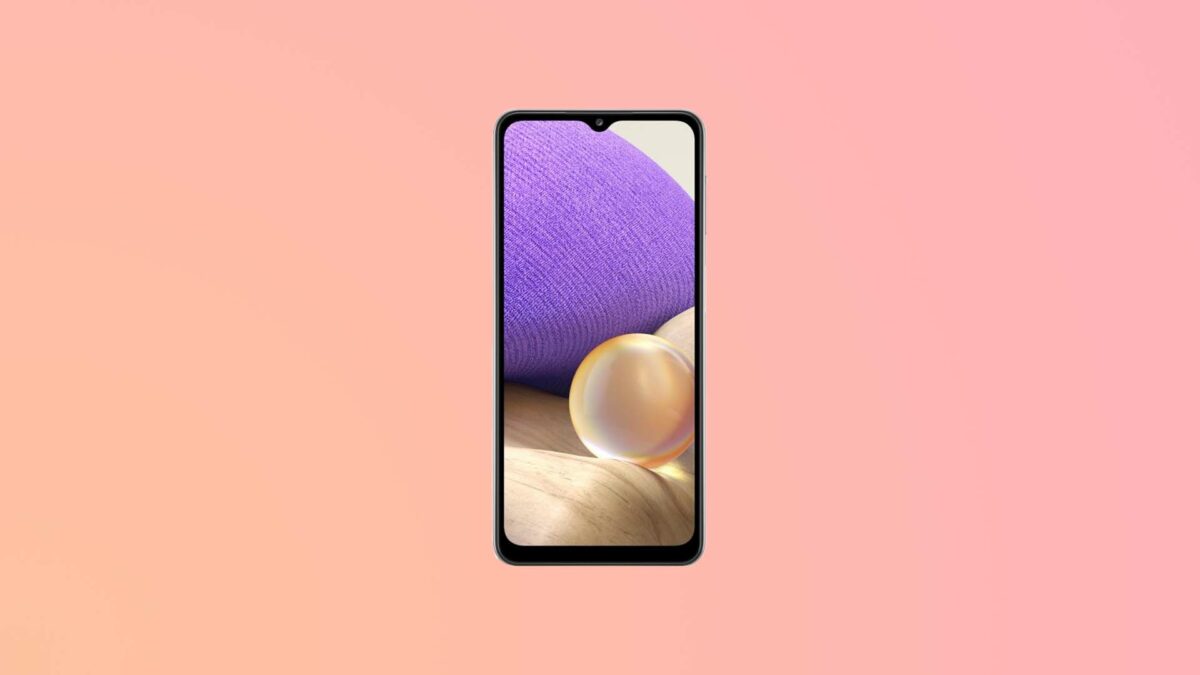 Some weird things are happening with the Galaxy A32 5G at AT&T and T-Mobile in the United States. The A32 is one of Samsung’s best-selling phones, yet both carriers have stopped selling it without offering a replacement or an upgrade of some kind.

The Galaxy A32 was the cheapest Samsung 5G phone when it launched last year. It promises solid performance (for the price range) and long-lasting battery life for $279.99. The device was released roughly 18 months ago, and as spotted by research firm Wave7 (via PCMag), both T-Mobile and AT&T are no longer offering the A32 to their customers.

Is Samsung preparing to launch the Galaxy A33 at T-Mobile and AT&T?

Smartphones come and go, so the fact that the Galaxy A32 5G is no longer available for purchase from T-Mobile and AT&T isn’t that big of a surprise, especially considering the age of the phone.

However, when a carrier pulls a best-selling device from the shelves, it usually does this to make room for the sequel. And as of now, there’s no sign of the Galaxy A33 at AT&T and T-Mobile.

Customers who might want a cheap Samsung 5G phone from T-Mobile or AT&T can now either downgrade to the Galaxy A13 5G for roughly $250 or pay around $450 for the Galaxy A53 5G.

Customers could also wait for AT&T, T-Mobile, and Samsung to bring the sequel to the market, but with no word on availability yet, they might end up looking elsewhere for an alternative. And that’s bad news for Samsung. OnePlus already has some popularity on T-Mobile’s network, even though the N20 5G can’t hold a candle to the Galaxy A33. But if the A33 won’t be available, then the price and specs gap between these two rival phones becomes less relevant.

Hopefully, this is a sign of the Galaxy A33 5G coming to T-Mobile and AT&T in the United States soon. The Galaxy A32 is a very popular Samsung device. T-Mobile handed out the Galaxy A32 5G for free for a brief period of time, and the same phone was also the main prize for one of our giveaways last year.