The Snapdragon vs Exynos Galaxy Note 20 benchmark results you expect 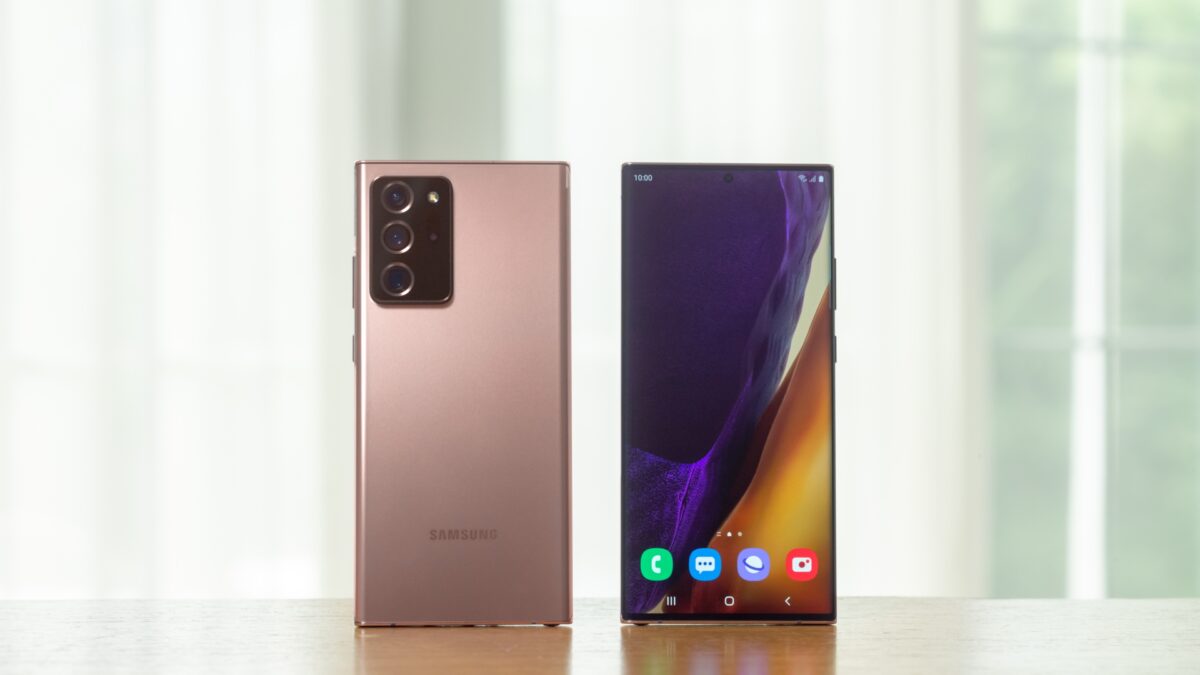 Anyone with an internet connection and an interest in mobile technology must be aware of the whole Exynos vs Snapdragon debate that’s been going on for a fairly long time. The gist of it is that Samsung flagship phones powered by the Qualcomm Snapdragon solution are performing better than the same flagships powered by Samsung’s in-house Exynos silicon. This whole debate has been going on for years but it turned into a fiasco this year when the gap between the Snapdragon 865 and Exynos 990 chipsets widened.

As many of SamMobile’s readers know, our team members live in Exynos regions so our reviews generally reflect the performance of Exynos-powered devices and we don’t always have an easy way to compare these phones with their Snapdragon-powered counterparts first-hand. But today we got a taste of how the Snapdragon 865+ and Exynos-powered Galaxy Note 20 variants perform side-by-side when running the independent benchmark Speed Test G, courtesy of the YouTube channel with the same name.

You can check the full video below to see how these two Galaxy Note 20 models perform, but in short, the Exynos 990 model has a head start for a few seconds after which it falls behind and never recovers. The difference in 3D graphics performance between the two models is also quite jarring. In the end, the Galaxy Note 20 variant powered by the Snapdragon 865+ chipset completed the test in 1 minute and 22 seconds, whereas the Exynos model performed the same tasks in 1 minute and 50 seconds.

Keep in mind that this is a synthetic benchmark and it might not reflect real-world performance with complete accuracy. Either way, the Galaxy Note 20 Ultra should yield similar results in case you’re wondering, since it’s powered by the same chipsets as the base model.