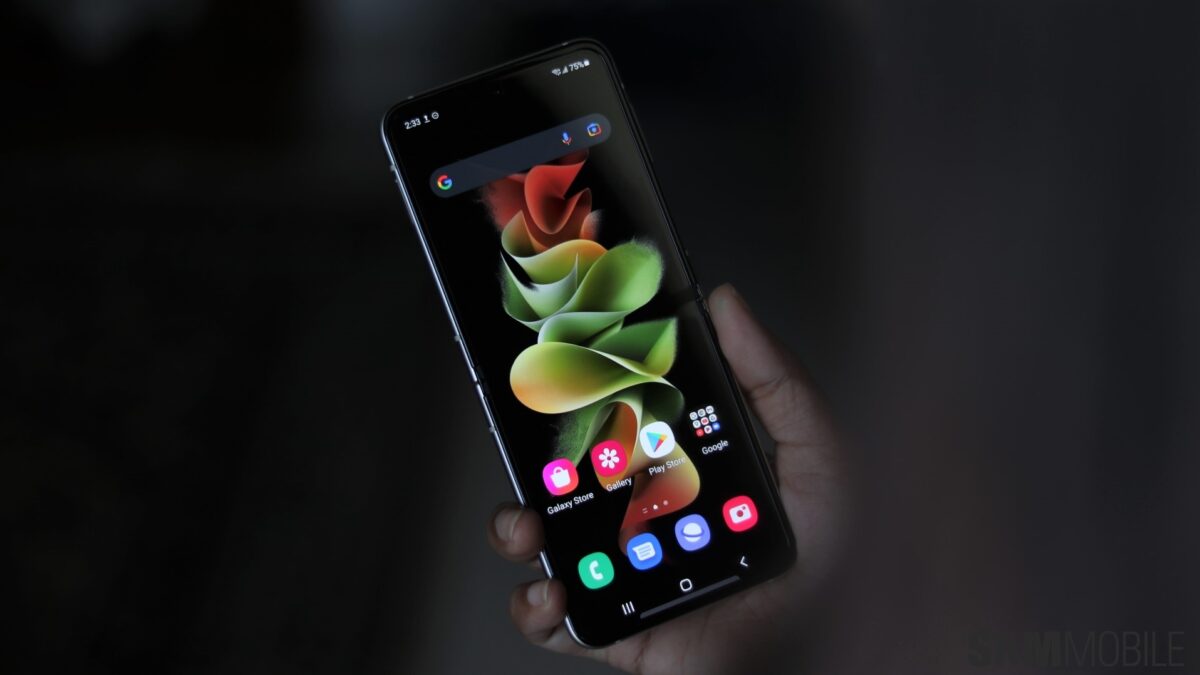 One UI 4.1 is available for countless Galaxy smartphones, but as always, One UI is not exactly the same on every Samsung phone and tablet available. Some features can be missing from some devices due to technical limitations or other reasons, which is why Galaxy Z Flip 3 customers don’t have access to Smart Widgets even if they update their devices to One UI 4.1.

Thankfully, Samsung is now rolling out a new firmware update for the Galaxy Z Flip 3 in South Korea, and it brings along the highly anticipated Smart Widgets feature in One UI 4.1. (via TizenHelp)

Don’t forget to check our quick guide on how to set up and use Smart Widgets on your Galaxy smartphone or tablet. Smart Widgets can be overlapped and cycled through by swiping them left or right, and they can save home screen space.

Furthermore, the latest firmware adds a new security feature that allows Galaxy Z Flip 3 users to disallow all untrusted apps from running on the device. This feature has various parameters and lets users filter out which apps should or shouldn’t be allowed to run on the device.

Galaxy Z Flip 3 customers in South Korea should be able to download the update from the “Software update” section inside the Settings app on the phone. SamMobile readers can also download the official firmware files from our website and install the update manually — where available — using Samsung’s Odin tool.