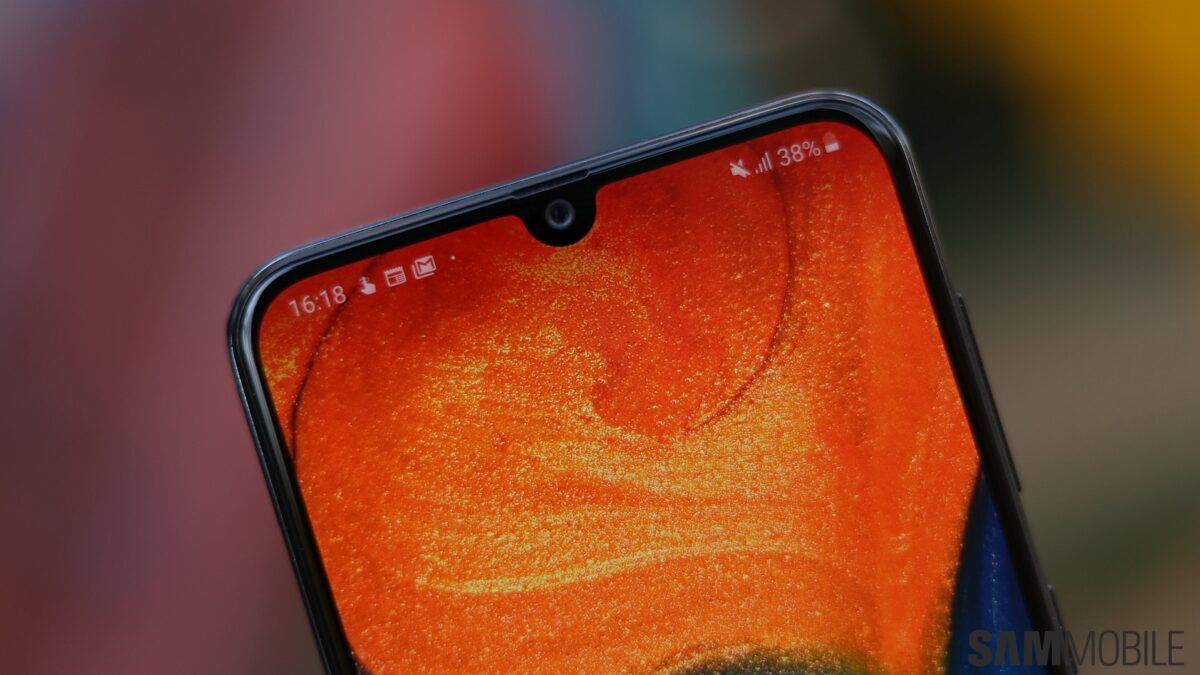 Samsung kickstarted the rollout of the September 2019 security patch earlier this week, beginning with the Galaxy Note 10/10+. It has now released the same update to the Galaxy A30 and Galaxy A7 (2018) as well. If you’re wondering when the Galaxy S10 and other top-end models will get a similar update, do note that it is not uncommon for Samsung to push security updates to some of its budget and mid-range devices before seeding the same to all of its flagships.

The Galaxy A7 (2018) is currently receiving the update in Russia and Spain. The update for the Galaxy A30, meanwhile, is rolling out more widely and is now out in Guatemala, Mexico, Colombia, Ecuador, Paraguay, Argentina, Uruguay, and a few other regions. From what we know so far, the update doesn’t seem to bring any new features to these devices and is limited to security fixes.

As usual, the latest security update includes patches from Google and Samsung. While the patches from the former target four critical and over a dozen high and moderate-risk vulnerabilities in the Android OS, the fixes from Samsung take care of 17 threats of varying levels that are specific to Galaxy devices.

If you own one of these devices, you should be getting an OTA update in the above-mentioned regions already. If you haven’t received the notification yet, you can go to Settings, select Software Update, and tap on the Download and install option to trigger the update. Alternatively, you can also download the latest firmware for the Galaxy A30 and Galaxy A7 (2018) from our database and manually install it.