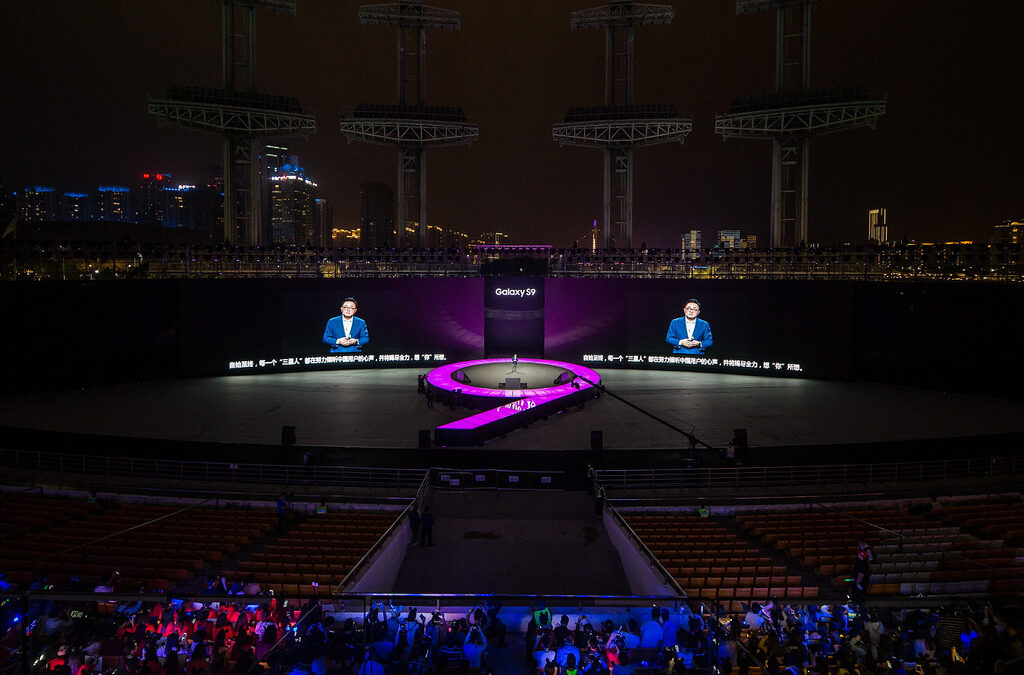 By now, Samsung’s retail and carrier partners have already set up spaces in their stores with demonstration units of the Galaxy S9 and the Galaxy S9+. However if you’d rather take the Galaxy S9 for a spin from the comfort of your own couch then you’ll be pleased to know that Samsung has made an app for that. The company has released the aptly titled Experience app for Galaxy S9/Galaxy S9+.

Samsung made a similar app for the Galaxy Note 8 as well last year so it’s really not surprising to see the company release one for its new flagship as well. The app will walk users through some of the core features of the Galaxy S9 and Galaxy S9+.

Since the idea behind this app is to entice Android users to switch to Galaxy, the app is obviously not just limited to Samsung’s own smartphones. It can be downloaded and installed on any Android device running version 6.0 and up.

There are four main sections in the app which shed more light on features like AR Emoji, Super Slow-motion video and more. The accessories section provides information about the many accessories that Samsung is offering alongside the Galaxy S9 and the Galaxy S9+.

There’s also a Helpful Applications section in the app which details Samsung’s first-party utility apps such as Smart Switch and App Pair. Last but not the least, the Device Specifications section of the app provides detailed specs of the new flagship and even lets users compare them with older Galaxy flagships.

The demos in this app are quite good so they provide a proper sense of what it would be like to use the Galaxy S9 and Galaxy S9+. It’s aimed at those who haven’t used a Galaxy flagship before and Samsung will certainly be hoping that it manages to convert quite a few of them into customers.

The Experience app for Galaxy S9/S9+ is available as a free download from the Google Play Store and our APK page.