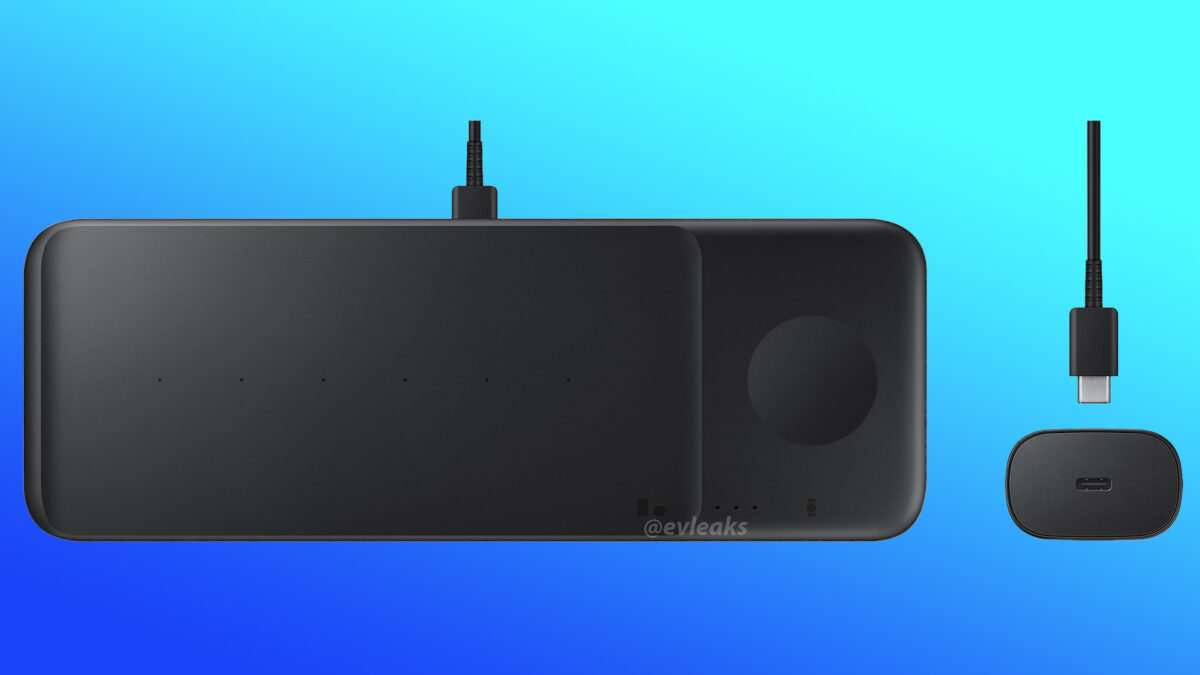 Much like its predecessor, this next-generation product is equipped with a conventional USB Type-C port and will ostensibly ship with a fast-charging cable and USB-C power adapter. Naturally, we’re looking at yet another one of Samsung’s solutions utilizing the Qi wireless charging specification.

It’s to be expected the Wireless Charger Pad Trio will offer 15W charging support identical to that of the Wireless Charger Duo. What’s more, while the black variant of the device seen above may be end up releasing on its own, history tells us it shouldn’t be long before Samsung at the very least gives us the choice between black and white iterations.

This king-sized Galaxy accessory may already be official next week

As things stand right now, there’s no reason to believe the Wireless Charger Pad Trio is meant to outright replace the Wireless Charger Duo. That is, Samsung is much more likely to be selling both of them moving forward, together with its single-slot chargers and related accessories. There’s still no word on the price but given how the Wireless Charger Duo still goes for $99, expect to part with a pretty penny in exchange for this iterative sequel. Then again, anyone whose collection of smartphones, wearables, and other electronics with wireless charging support has been growing on the regular in recent years will know that the luxury of charging multiple gadgets from a single source is a pretty massive quality-of-life improvement.

It’s quite possible the wait until the release of the Wireless Charger Pad Trio may only last a couple more days. As a reminder, Samsung will be launching the Galaxy Z Fold 2 next Tuesday, September 1st, which is as good of an opportunity as any for it to move some unprecedentedly spacious wireless chargers.  Now, if it could only get around to making its fast wireless charging tech worthy of that moniker. 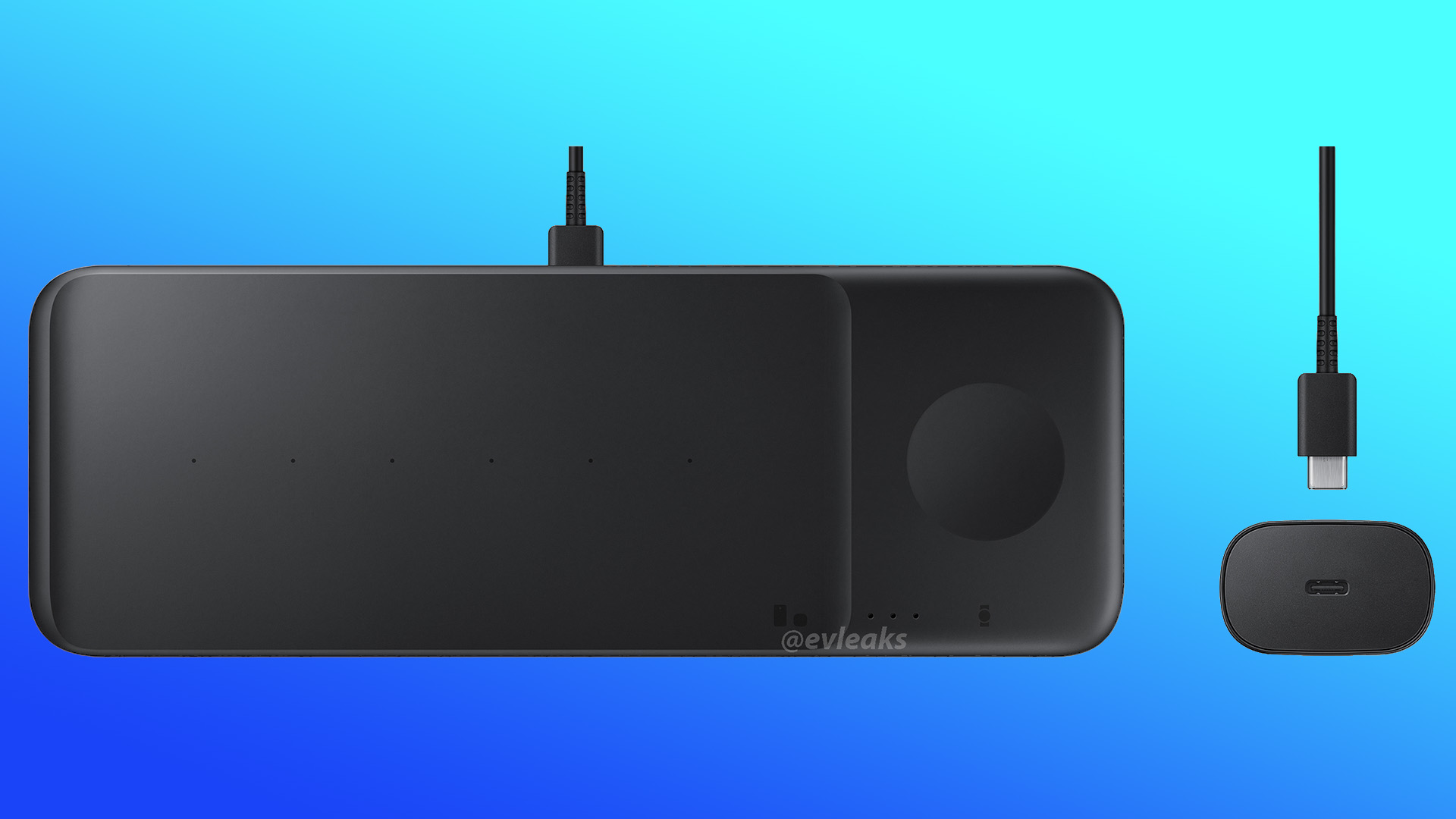