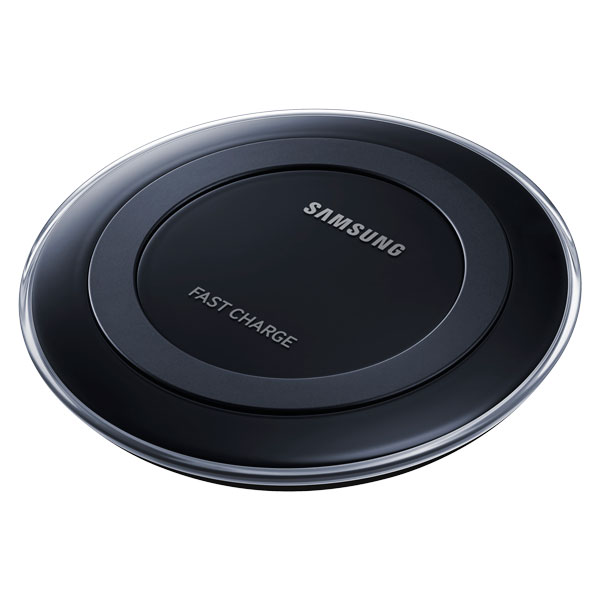 The Fast Charge Wireless Charging Pad has recently made its appearance on Samsung’s official website under two color options: blue and white. The device is currently available for $69.99 USD and promises a plethora of features among which you’ll find a neat and portable design, multi-colored LED halo which indicates your current battery charge level, as well as support for both Qi and PMA wireless charging standards. Among compatible devices you will find the Galaxy S6, Galaxy S6 Edge, as well as the recently announced Galaxy Note 5 and Galaxy S6 edge+. Keep in mind that only the newly announced devices have support for Fast Charge, whereas the Galaxy S6 and the Galaxy S6 Edge only have standard wireless charging speeds. 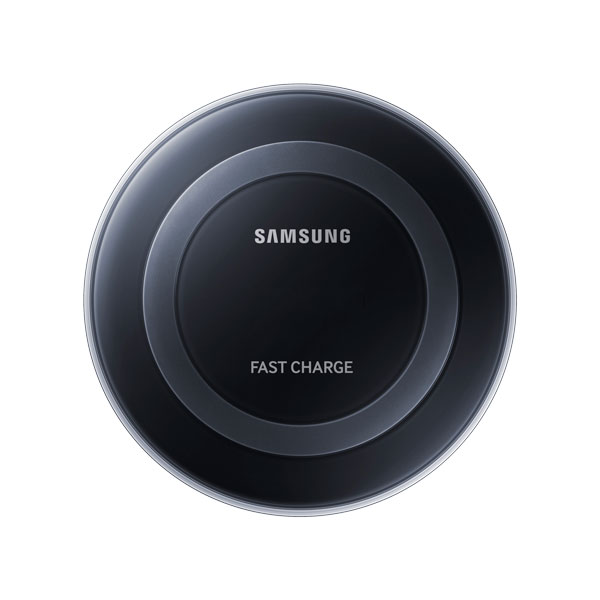 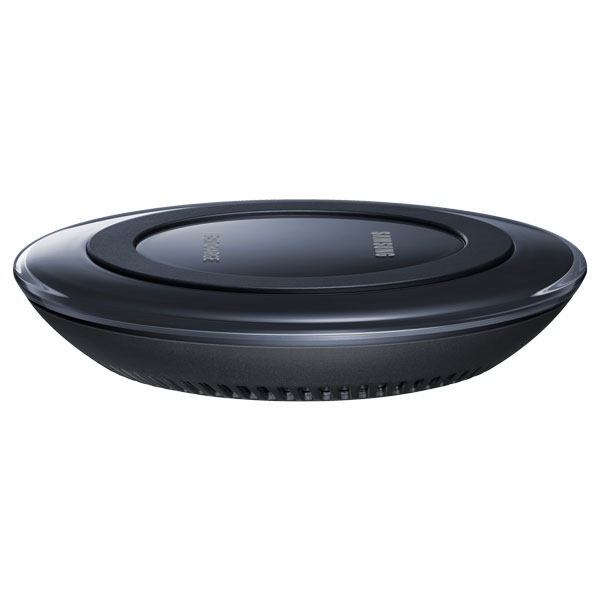