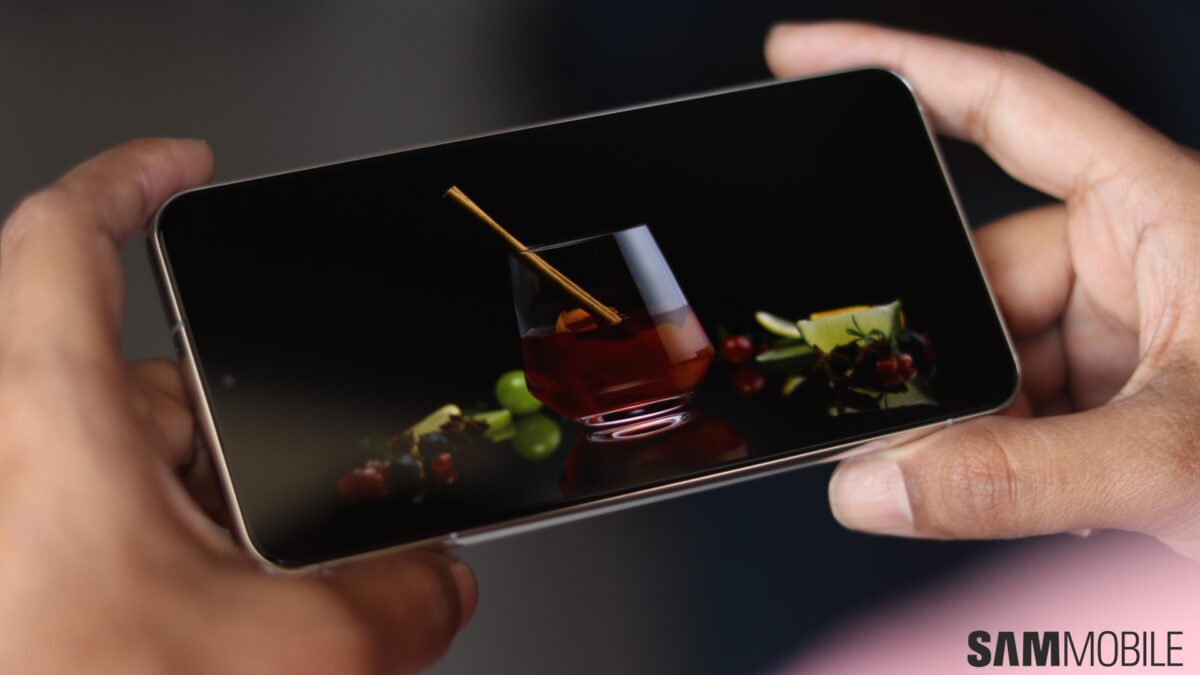 Lately, we’ve been hearing a lot about the upcoming Galaxy S23 Ultra and how it might look very similar to the ongoing S22 Ultra model, particularly around the rear-facing camera array. Now a new rumor has turned our attention to the front of the Galaxy S23 Ultra, and reportedly, the upcoming flagship may feature a flat display design or, at the very least, less curved display edges.

As mentioned before, a samey design isn’t inherently a bad thing. Spending less time and resources on redesigning the back panel might help Samsung create a superior user experience in other areas. And according to the latest rumors, that seems to be the path Samsung’s taking for developing the Galaxy S23 Ultra.

Nevertheless, even though the phone’s primary camera array may look unchanged, the Galaxy S23 Ultra will reportedly have a much thicker metal frame, which, in turn, should mean that the display might be flat or, at the very least, less curved around the edges. (via @UniverseIce)

Galaxy S23 Ultra to be an even better Galaxy Note successor?

The ongoing Galaxy S22 Ultra is as good as or even better than all the other Galaxy Note flagships that got released in recent years. It’s the first Galaxy S device to have embraced the S Pen in its entirety, and at the end of the day, it’s a Galaxy Note premium device in Galaxy S clothing.

Samsung’s recent premium Galaxy Note flagships have had a curved display, and so does the Galaxy S22 Ultra. However, the company is apparently catching on to the fact that a flat display befits the S Pen better than a curved panel. If the latest rumor turns out to be correct, the Galaxy S23 Ultra may feature a flat — or less curved — display, which might make it the best spiritual successor Galaxy Note enthusiasts could’ve hoped for.

As far as the rest of the upcoming flagship series is concerned, both the Galaxy S23 and Galaxy S23+ will apparently adopt a similar frame design and size to the Galaxy S22 and the Galaxy S22+. In other words, both smartphones should have flat displays and solid metal frames.

The overall design won’t change much, with sources suggesting that the base and Plus Galaxy S23 models will use the same displays, sensors, cameras, and batteries as this year’s model. The most noticeable upgrade will consist of the Snapdragon 8 Gen 2 chipset, which Samsung will reserve only for its top-tier 2023 models such as the Galaxy S23 series and possibly next year’s foldable phones.