It’s been roughly six months since we first reported on the Galaxy A11, and after numerous other leaks and appearances at regulatory agencies, Samsung’s budget phone is finally here, at least in Thailand. The company took the veil off the new Galaxy A11 along with the Galaxy A31 in Thailand today, and the Galaxy A11 is already available for purchase online in one memory configuration and a single color option, which is blue.

The Galaxy A11 was announced with 2GB/3GB of RAM and 32GB of expandable storage, but only the 3GB variant is presently available in Thailand. The memory works hand-in-hand with a 1.8GHz octa-core processor.

Other details include an Infinity-O display design with an 8MP selfie camera (f/2.0 aperture), dual-SIM capabilities, USB-C and 3.5mm headphone connectors, and Bluetooth 4.2. The components are wrapped in a body that measures 161.4 x 76.3 x 8mm and weighs 177 grams.

The budget-oriented Galaxy A11 with 3GB of RAM and 32GB of storage is now available in Thailand for 5,199 Baht ($162). It shouldn’t take long before the phone launches in additional markets. We’ll keep you posted. 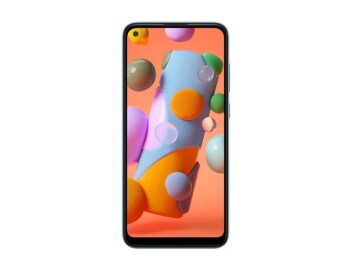 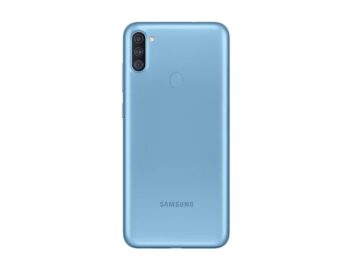 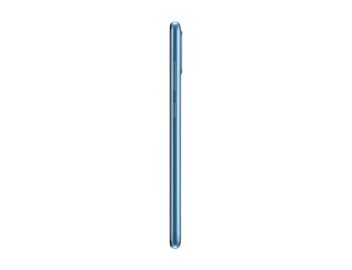 More news »
New Samsung UV sterilizer disinfects your phone while charging it By Dominik B.|3 days ago
Galaxy A11, A21s, A31, and A51 could soon be launched in the Philippines By Asif S.|2 weeks ago
Samsung Brazil confirms 64GB Galaxy A11, Galaxy A21s, available today By Mihai M.|4 weeks ago
Samsung, AIS, TrueMove H launch Galaxy S20 Ultra 5G in Thailand By Mihai M.|2 months ago
SamMobile Shop
Opinions More »
Galaxy S20’s 120Hz display has spoiled me as a Samsung phone reviewer
9 hours ago