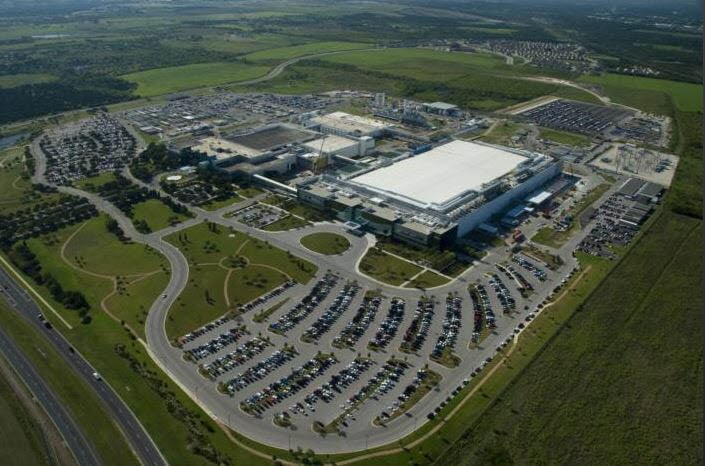 Austin, Texas was already home to one of Samsung’s most advanced chip manufacturing facilities in the world. The company recently announced that it would build a brand new $17 billion chipmaking factory in nearby Taylor.

It appears that Samsung may be looking into the feasibility of further expanding its facilities in the state of Austin. The company has filed paperwork to seek tax incentives from Taylor and Manor school districts.

Samsung wants to secure tax breaks for the future

The $17 billion chip plant is the largest foreign direct investment in the state of Texas ever made. Multiple states in the US tried to incentivize Samsung with tax breaks so that it may establish the facilities there. Samsung ultimately chose to stick with Texas and it also received tax breaks of over $1 billion.

The Austin Business Journal reports that Samsung is now seeking more tax breaks from Taylor and Manor school districts. It has filed paperwork to request Chapter 313 incentives. This incentive is offered by the state to attract economic development.

Since the Chapter 313 program is due to expire later this year, it would make sense for Samsung to get the balling rolling now and possibly secure tax breaks for the future, should it decide to further expand its chip manufacturing facilities in the state of Texas.

Michele Glaze, the director of communications at Samsung Austin Semiconductor confirmed as much. “While we do not have specific plans to build at this time, the Chapter 313 application process is part of our long-term planning to evaluate the viability of potentially building additional fabrication plants in the U.S.,” Glaze said.

With so much of Samsung’s investment in its US chip facilities concentrated in Texas, it would make sense for the company to keep its options open should it decide to expand. Securing more tax breaks for that purpose would only incentivize additional investment.