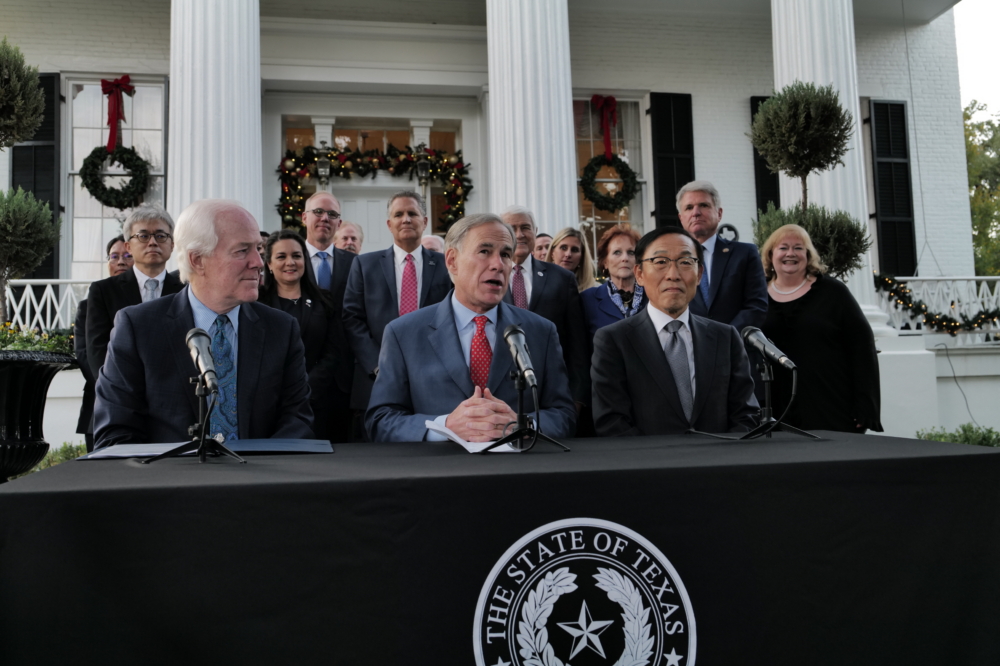 Last week, we reported that Samsung boss Lee Jae-yong travelled to the US to zero in the location of its upcoming $17 billion semiconductor chip plant. After dilly-dallying with several locations, Samsung seemed to have settled for Texas, where it already has a chip plant (in Austin). Now, the company has officially announced that it has chosen the city of Taylor, Texas for its new plant.

The information comes via an official announcement on Samsung’s official website. Construction of the plant is expected to kick off sometime in 2022 and the mass-production will commence sometime in 2024.

While it isn’t specified just which process node the plant will employ, Samsung has specified that it will be used to manufacture products for “5G, high-performance computing (HPC) and artificial intelligence (AI)” applications, so it could be a 5nm or newer process.

Samsung’s decision to select Taylor was based on multiple factors, including infrastructure, community development, and support from the local government. Samsung promises to create about 2,000 high-tech jobs in the area. That number is expected to increase soon via programs like Samsung Skills Centre.

Kinam Kim, Vice Chairman and CEO, of Samsung Electronics, said, “With greater manufacturing capacity, we will be able to better serve the needs of our customers and contribute to the stability of the global semiconductor supply chain. We are also proud to be bringing more jobs and supporting the training and talent development for local communities, as Samsung celebrates 25 years of semiconductor manufacturing in the U.S.”