China is one of the most lucrative smartphone markets in the world and while Samsung once enjoyed a dominant position there, its market share is expected to have dipped below 2 percent in the fourth quarter of last year. Not a single Samsung handset made it to the 2017 list of bestselling smartphones in China. It’s clear that the company needs to step up its game and it now seeks to regain lost ground in the key market with the Galaxy S9.

Samsung has launched the Galaxy S9 and the Galaxy S9+ in China yesterday. It has said that it’s going to focus more on customers willing to purchase premium models with its new flagship smartphone.

The CEO of Samsung’s mobile division DJ Koh said that Samsung continues to grow as a “truly localized” Chinese company and that it’s going to make further efforts to provide more value to its customers in the country.

“China is a very difficult market and we are always being careful,” Koh said, adding that “I will give more authority and time to the new leaders of our China branch to recover the business.”

Whether or not the Galaxy S9 will be enough to bring back the glory days for Samsung in China remains to be seen. It faces intense competition from local manufacturers who are now offering decent premium handsets as well at very competitive price points. They continue to be a nuisance for Samsung in the low-end and mid-range markets both locally and globally.

The Galaxy S9 and Galaxy S9+ will be released in China on March 16. 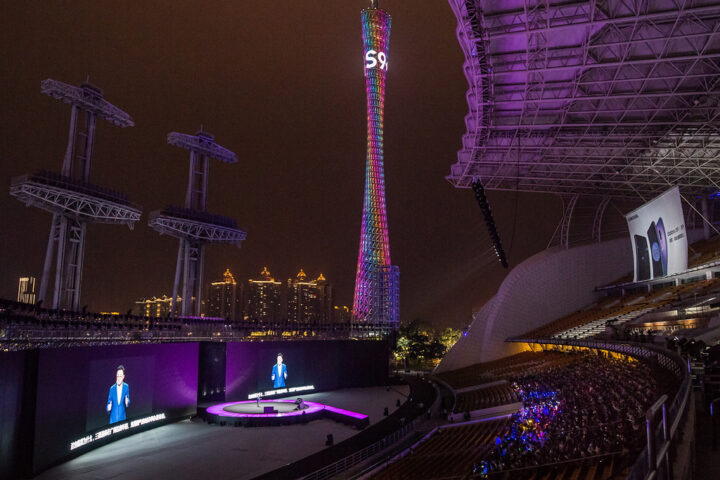 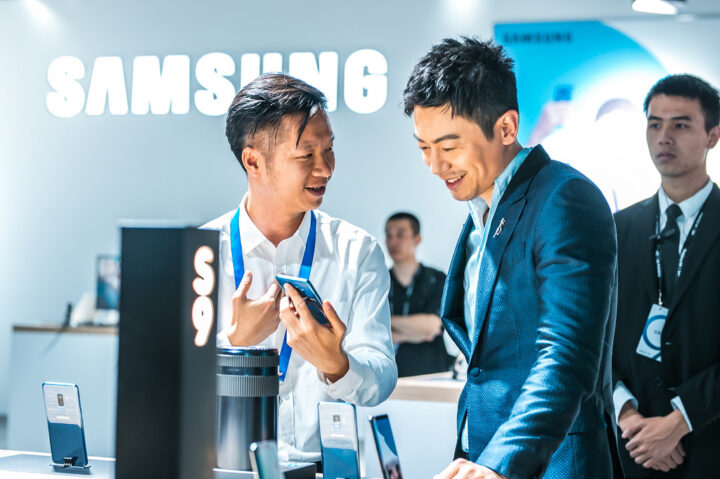 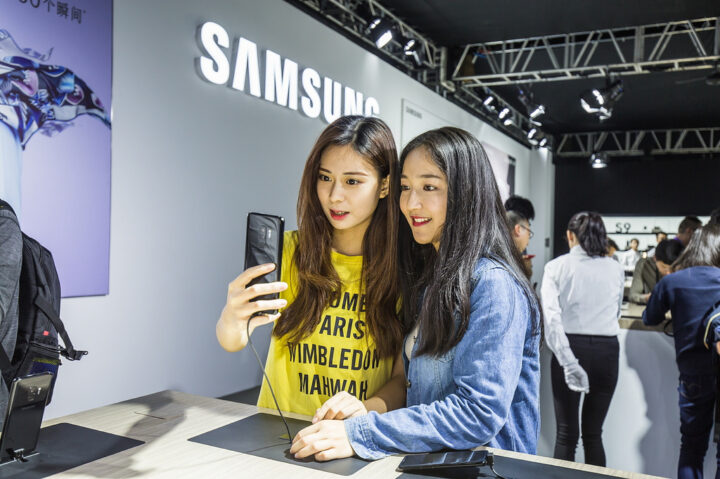 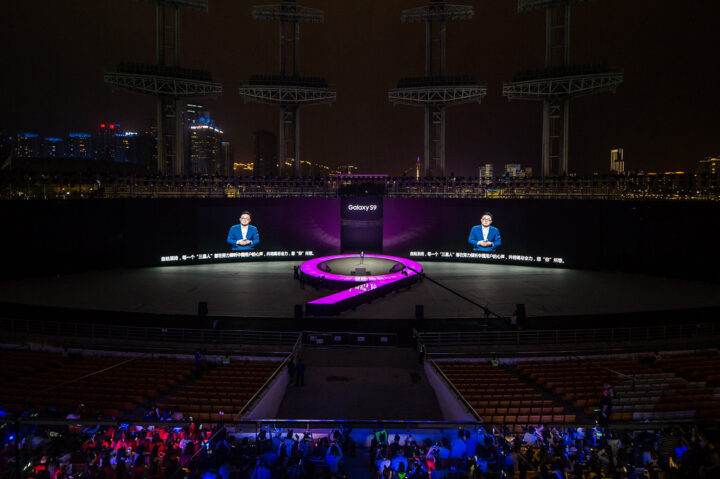 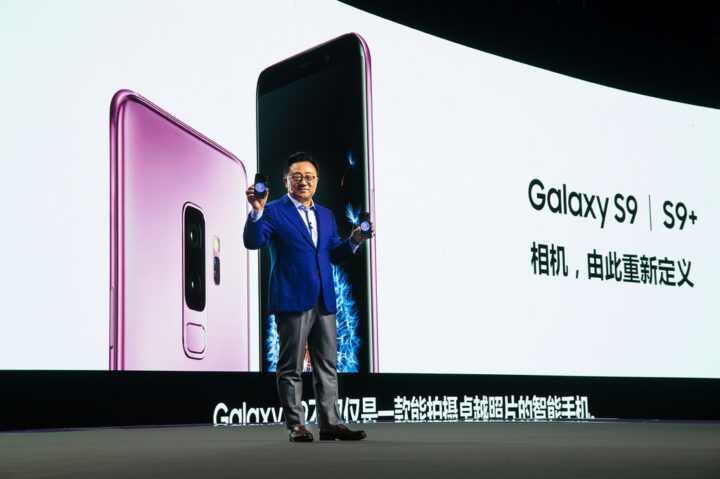