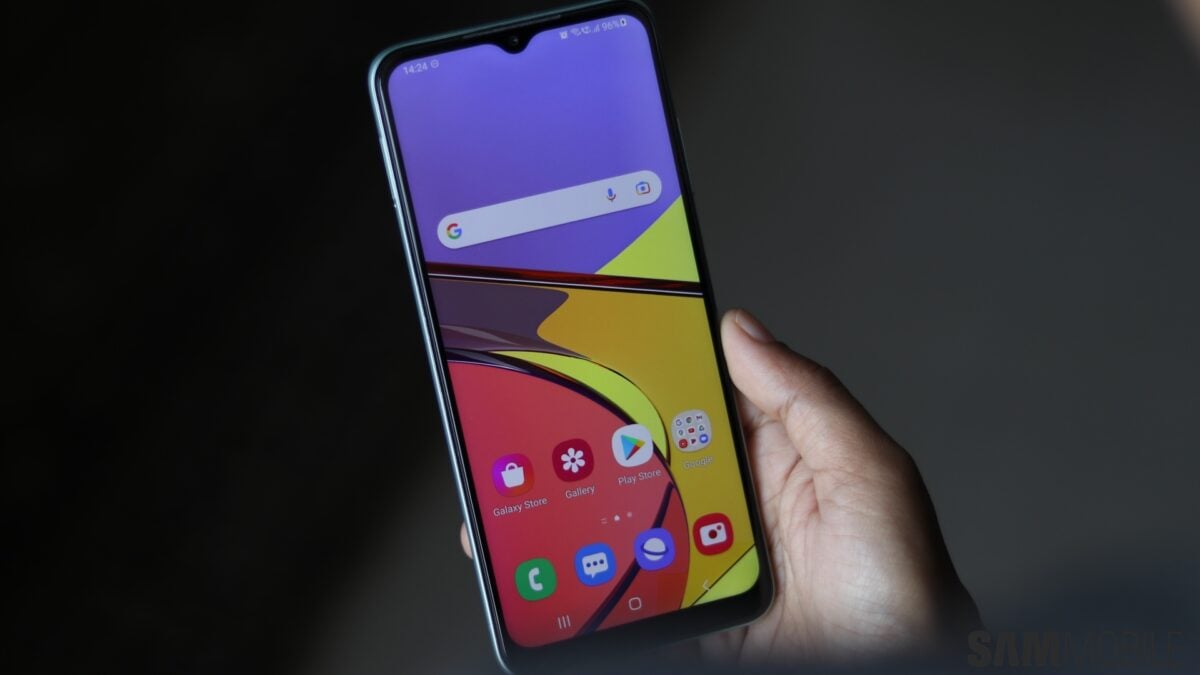 Samsung quietly unveiled the Galaxy A03 moments ago. The company hasn’t revealed any availability details; instead, it highlighted some of the best Galaxy A03 features through an infographic.

Even though Samsung hasn’t revealed any pricing details yet, the Galaxy A03 is undoubtedly a low-cost phone, much like the Galaxy A02 before it. However, it has a couple of upgrades over the previous model. The 6.5-inch Infinity-V display with an HD+ resolution looks similar, but the A03 features a dual-camera setup comprising a 48MP (f/1.8) primary sensor and a 2MP (f/2.4) depth shooter. The selfie camera embedded in the Infinity-V notch has a resolution of 5MP (f/2.2).

The Galaxy A03 is powered by a 5,000mAh battery and an unnamed octa-core 1.6GHz chipset featuring a dual-core CPU cluster along with another six-core cluster. Samsung will offer the device in three memory options, namely 3GB of RAM+ 32GB storage / 4GB+64GB / 4GB+128GB.

Similarly, the Galaxy A03 will be available in three color options: black, blue, and red. The device has a unique camera housing and a fiber-like finish on the back panel. The body measures 164.2 x 75.9 x 9.1mm, which essentially means that the Galaxy A03 has the same footprint as the Galaxy A02. Color and memory availability will differ by market.

With the official introduction out of the way, the Galaxy A03 could hit the shelves before the end of the year, right in time for the holiday shopping season. We’ll keep you up to speed as soon as we find out more.