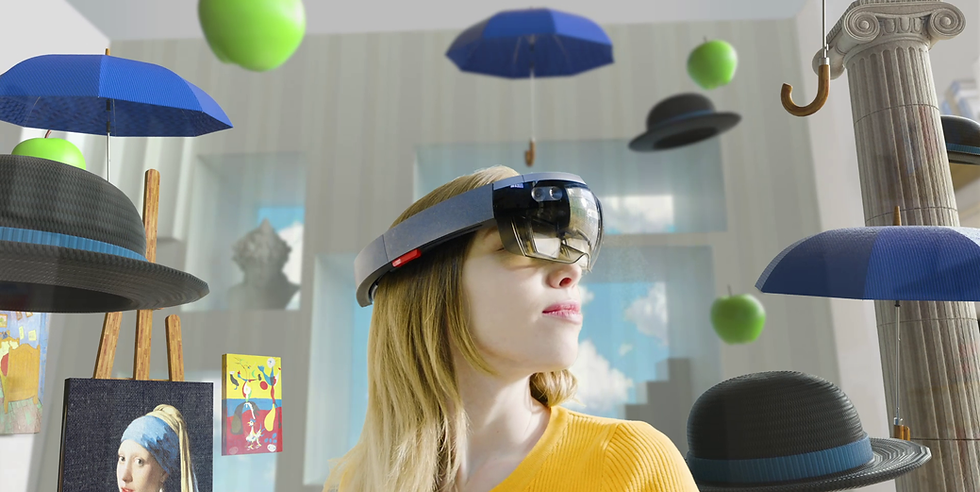 Countless companies have come to view the metaverse as the next-gen way to connect to and interact with the internet. That fictional future of a holographic virtual reality internet envisioned by the cartoon Futurama years ago no longer seems as far-fetched, as tech giants are continuing to build their own parts of the metaverse and wildly ambitious hardware.

South Korea is presently leading the metaverse market, and according to reports (via Bitcoinist), the country has a five-year plan to become the metaverse leader.

Samsung is, of course, a South Korean tech conglomerate, so it’s no surprise that the company is already intrigued in the idea of the metaverse. And now, Samsung has reportedly made a $25 million investment in South Korean metaverse startup “DoubleMe.”

After Samsung launched the “My House” metaverse world on the ZEPETO platform last year, the company also built a virtual store in Decentraland, where visitors could watch Unpacked launch events and earn exclusive virtual items.

But beyond building its own metaverse worlds for marketing, pormotional, and entertainment purposes, Samsung also reportedly made a massive $25 million investment in South Korean metaverse startup “DoubleMe,” which focuses less on the ‘video gamey’ aspects of the metaverse.

DoubleMe is working on bringing metaverse features to businesses through holographic projection, volumetric capture technology, and mixed reality experiences. Think of it as turning holographic images into relity.

See, the metaverse is supposed to become a more engaging 3D representation of the internet, and at its core, it relies on interactivity and social features. A metaverse space can be a simple game but can also be a virtual room for keynotes, enabled by VR and AR hardware.

DoubleMe is a startup that focuses more on the latter aspects of the metaverse, i.e., creating new ways for people to interact virtually using devices like the Microsoft HoloLens 2. DoubleMe focuses a lot of holoportation technology in the metaverse and gained a lot of support from companies including Vodafone, T-Mobile, and Orange.

The metaverse startup will reportedly use Samsung’s $25 million investment towards marketing, product development, staffing, and more. In parallel, Samsung seems to be on its way to becoming one of the biggest players in the emerging smart contact lenses market, which could eventually bring the metaverse into our own physical world through augmented reality.