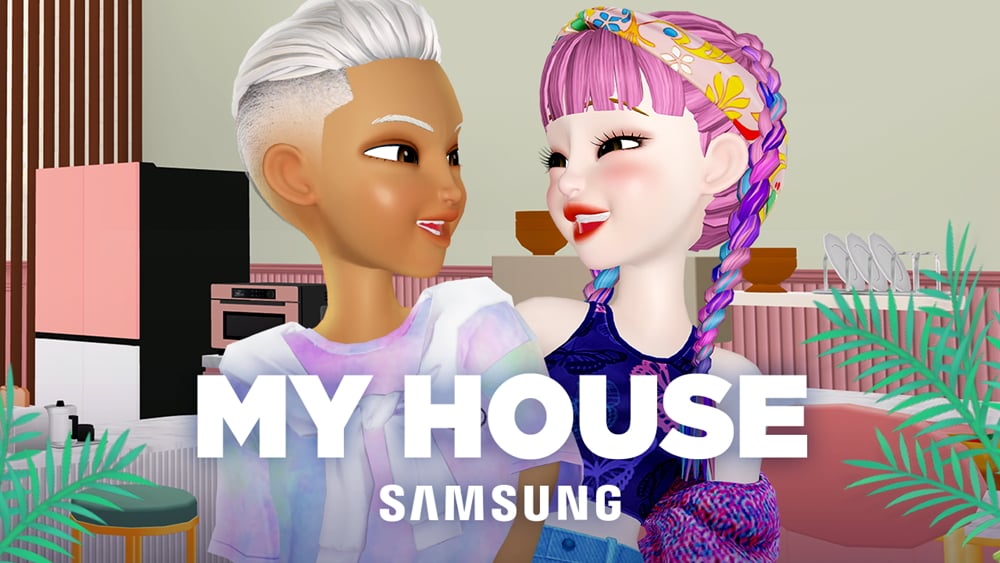 “Metaverse” may be the latest buzzword of the tech world, but regardless of whether or not this concept has a future, Samsung’s joining the metaverse with its own VR world called “My House” in collaboration with Naver Z’s ZEPETO platform.

Metaverse, as a concept, consists of an online virtual world that incorporates internet and IoT functionalities and allows users to interact with each other through virtual meetings, conversations, get-togethers, and so on.

Samsung isn’t building its own metaverse from the ground up, but rather, the company has teamed up with Naver Z to utilize the ZEPETO metaverse platform.

The latter has more than 250 million users worldwide, and with this collaboration, Samsung is bringing its own virtual space into the ZEPETO metaverse through the My House world map. Samsung describes it as “a space-decorating experience” and, of course, visitors can decorate their metaverse homes using various Samsung products represented in virtual format.

In recent weeks, Samsung leveraged AR technologies to promote its latest product through the Dreamground experience in Hollywood. The company also partnered with Microsoft, presumably to develop a new HoloLens head-mounted display. It sure looks like Samsung is becoming increasingly preoccupied with virtual and augmented reality applications, despite the fact that support was dropped for Gear VR devices.