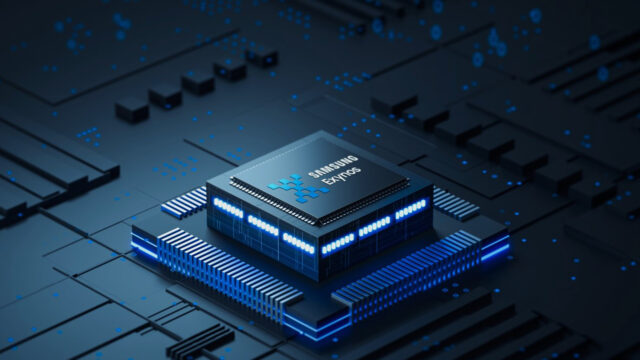 Samsung Exynos recently teased November 19 in an Instagram post as the day when “everything changes.” Speculations immediately rose as to what the day will represent, and everyone sort of expected the company to have new Exynos 2200-related announcements to make. But oddly enough, Samsung Exynos officially confirmed today that the November 19 event isn’t related to Exynos.

So, the Exynos 2200 SoC won’t be unveiled next week, but the event’s theme should still be related to semiconductors in general. Samsung Semiconductor’s Twitter account got very active over the past 24 hours and — through an eight-post Twitter thread — invited people to join in on a thought experiment concerning the contributions of semiconductors. Perhaps the company will have even more to share about its future semiconductor manufacturing processes or the expansion of its manufacturing facilities. Samsung recently confirmed that it will mass-produce 3nm-based semiconductors beginning with the first half of 2022.

Then again, Samsung Semiconductor’s recent teaser is taking a more general approach, while Samsung’s Instagram teasers from yesterday have a completely different tone and focus only on gaming. We’ll have to wait and see what November 19 has in store, assuming more information doesn’t come out before then.

Expectations surrounding the upcoming Exynos 2200 are high. Samsung hasn’t been in the best spotlight in recent years because of its latest Exynos SoC attempts, but the upcoming solution will be different on a more fundamental level, as it should employ AMD graphics. The Galaxy S22 series should be the first to use the Exynos 2200 SoC, though it won’t use this solution in every region. In some markets, the flagship lineup will use Qualcomm’s Snapdragon 898 SoC instead of the in-house chipset.

Despite the rumors, we don't have any Exynos-related events planned on 11/19, but we do have some changes coming to our social accounts. Stay tuned to the @SamsungDSGlobal account for more!