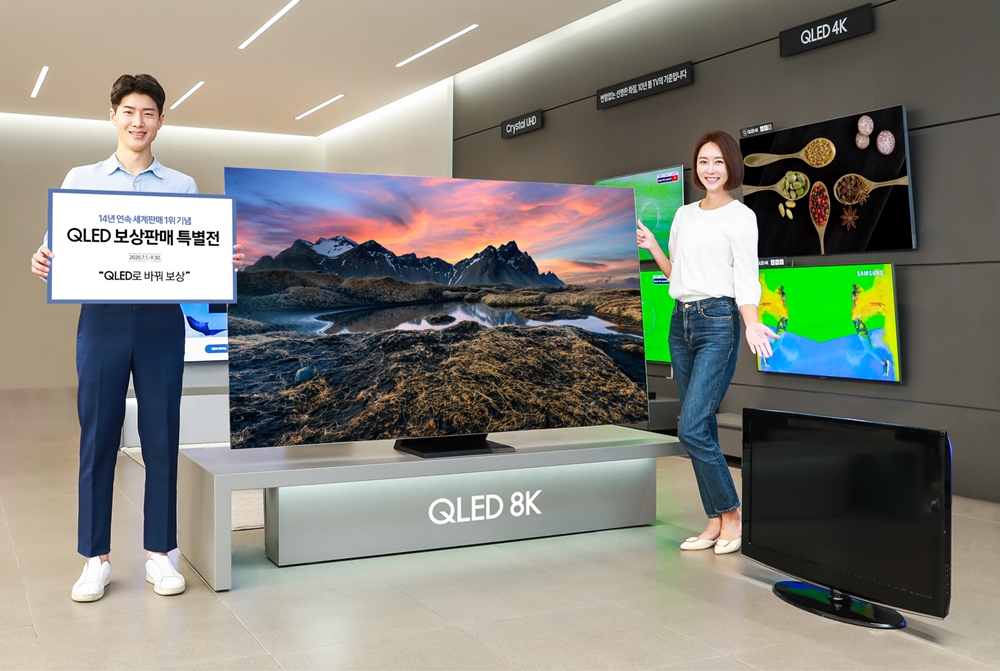 While Samsung already sells QLED-based digital signage displays for commercial use, monitors, and TVs, they are not based on the real Quantum Dot technology. The company’s current-generation QLED technology uses regular LCD panels with a quantum dot enhancement film to improve the color and LED backlighting. However, the South Korean tech giant is working on the next-generation QLED panels with true, self-emitting quantum dots.

Experts claim that Samsung’s next-generation QLED panels actually use self-luminous LEDs, which are actually considered as a variant of OLED with a quantum dot enhancement coating. However, the company denies those claims and prefers to call it QLED or QD-OLED. The company claims that it’s not joining rival firm LG in the OLED TV market. Market researchers say that Samsung is capable of producing over 30,000 Quantum Dot displays in its Gen 8.5 production line for 55-inch, 65-inch, 78-inch, and 82-inch TVs.

A Samsung Display official recently said, “The company has set its goal to commercialize QD panels in 2021, but hasn’t fixed the exact timing.” At the earliest, we could expect Samsung Electronics and other TV brands to launch second-gen QLED-based TVs by the end of 2021 or at the start of 2022. 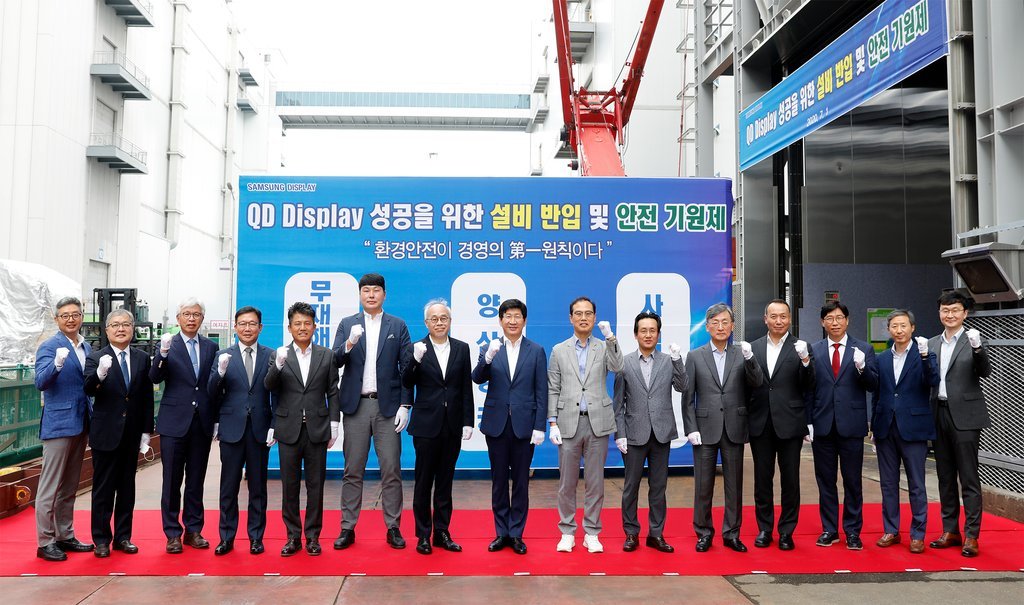