Samsung has a new nemesis, and its name is Xiaomi 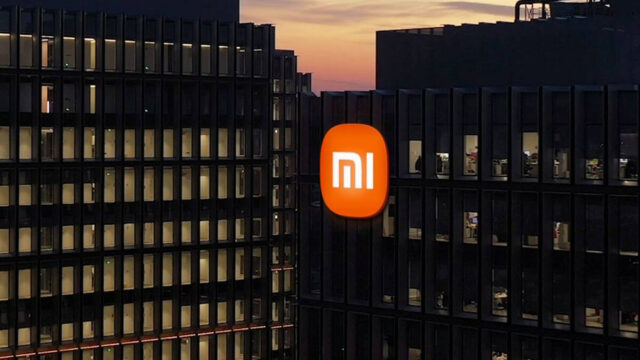 Samsung’s been facing strong opposition from Chinese smartphone brands in recent years, and although Huawei is no longer a threat, Xiaomi remains a thorn in Samsung’s side. In fact, Xiaomi is shaping up to be the next nemesis, as the company just revealed its plan to take down Samsung and Apple.

Xiaomi wants to overtake both Samsung and Apple in terms of global smartphone market share, and it’s going to want to achieve that in 3 years. How? Well, the company didn’t reveal much about the next-gen phones it has in store, but according to a recent interview with Lu Weibing, a big part of Xiaomi’s strategy to take over the mobile market revolves around its network of retail stores.

Xiaomi already overtook Samsung and Apple earlier this year — no doubt helped by Huawei’s demise. It only kept the torch for about a month before Samsung took the lead back, but of course, Xiaomi wants to earn and keep the top spot on the podium indefinitely. It aims to achieve its goals by 2024 by establishing an expansive network of 30,000 offline stores.

Samsung also continues to expand its network of Experience stores in key markets. But for the most part, the Korean tech giant seems to be betting big on foldable display technology to carry the torch forward in the next decade. Samsung doesn’t face strong opposition in this segment yet, but the market might look very different in 2024.