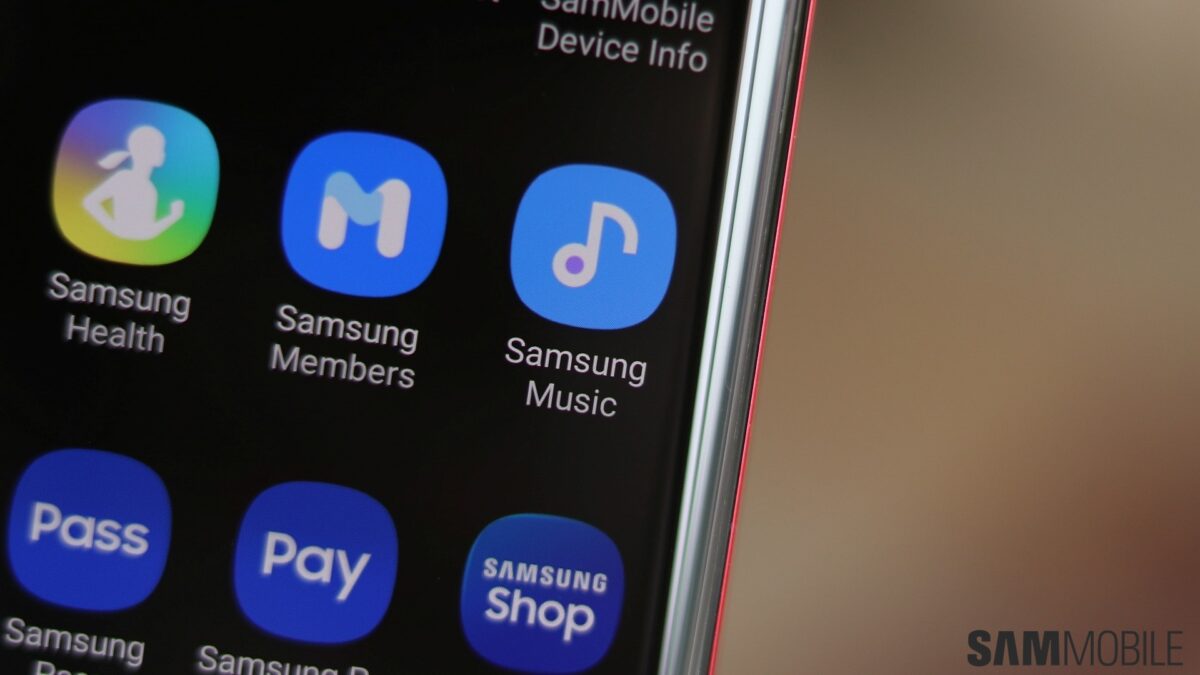 As usual, a Samsung app getting support for a new version of Android usually indicates a public stable version of the latter could be out soon, although there’s no guarantee of that happening. We recently exclusively reported that Samsung will update a number of devices to Android 13 and One UI 5.0 before 2023, but there are still three months left before we say goodbye to 2022 so you might want to keep your excitement in check.

Not much to see here except official Android 13, One UI 5.0 support

In addition to official One UI 5.0 support, Samsung says the new version of the app also brings some bug fixes. It also says the widget layout has been enhanced, but that particular change has been mentioned in many of the app’s recent updates and, as expected, the latest update doesn’t affect the existing widgets, either.

For some devices and regions, the update may not be immediately available. In that case, simply wait a few hours or a day or two before checking again.

The Galaxy S22 series of phones was the first to receive the Android 13 and One UI 5.0 update, giving millions of owners of the S22, S22+, and S22 Ultra some excellent new features to improve the user experience. Then, in the next couple of weeks (and still continuing to this day), Samsung updated many […]

The Galaxy Z Flip 4 has already received Android 13 and One UI 5.0, and just like we did with the Galaxy Z Fold 4, we’re about to show you our top 5 features after the new firmware update. You can check out our video below or join us on YouTube. As you may have […]