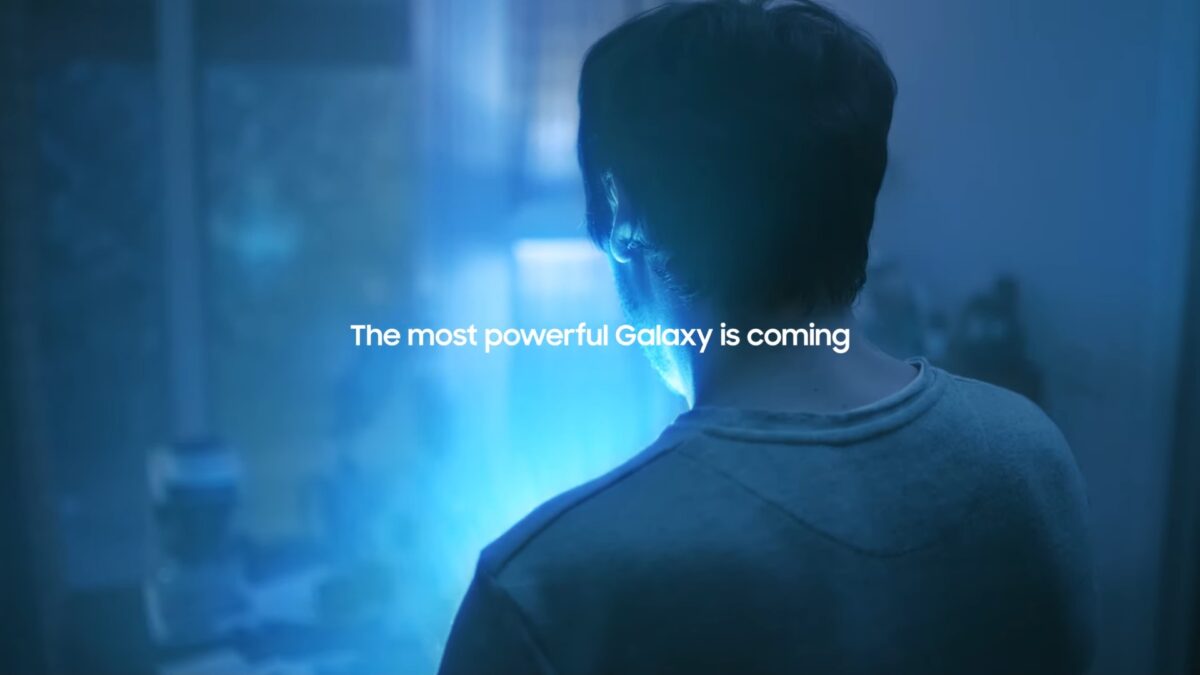 Samsung’s official invitation video for its April 28 Galaxy Unpacked event mentions that “the most powerful Galaxy is coming” and teases a shiny blue box. The teaser trailer published by Samsung shows a mysterious Galaxy device packed in a box and being shipped to a user. The video hints towards it being an extremely powerful device. While some might expect it to be a new high-end tablet or a flagship smartphone, we think that the company is talking about its upcoming laptops: Galaxy Book Go, Galaxy Book Pro, and the Galaxy Book Pro 360.

What to expect from the next Galaxy Book laptops?

The Galaxy Book Go is expected to be a Windows 10 laptop with a next-generation Snapdragon 8cx/7c processor and built-in LTE connectivity. It will feature a 14-inch Full HD display, 4GB/8GB RAM, 128GB/256GB internal storage, a microSD card slot, dual-band Wi-Fi, Bluetooth 5.1, LTE, a backlit keyboard, a large trackpad, and a couple of USB Type-C ports with 34.5W charging.

The Galaxy Book Pro and the Galaxy Book Pro 360 are rumored to feature Intel’s 11th Gen. Core processors with Intel Iris Xe GPU, OLED touchscreens with a 90Hz refresh rate, an S Pen, and 4G/5G connectivity. They will be available in two screen sizes: 13.3-inch and 15.6-inch. They will also feature LPDDR4X RAM, SSD storage, Thunderbolt 4 ports, and Samsung-exclusive features such as Samsung Notes and SmartThings.