Samsung might cheapen base Galaxy S23 with haptic feedback downgrade 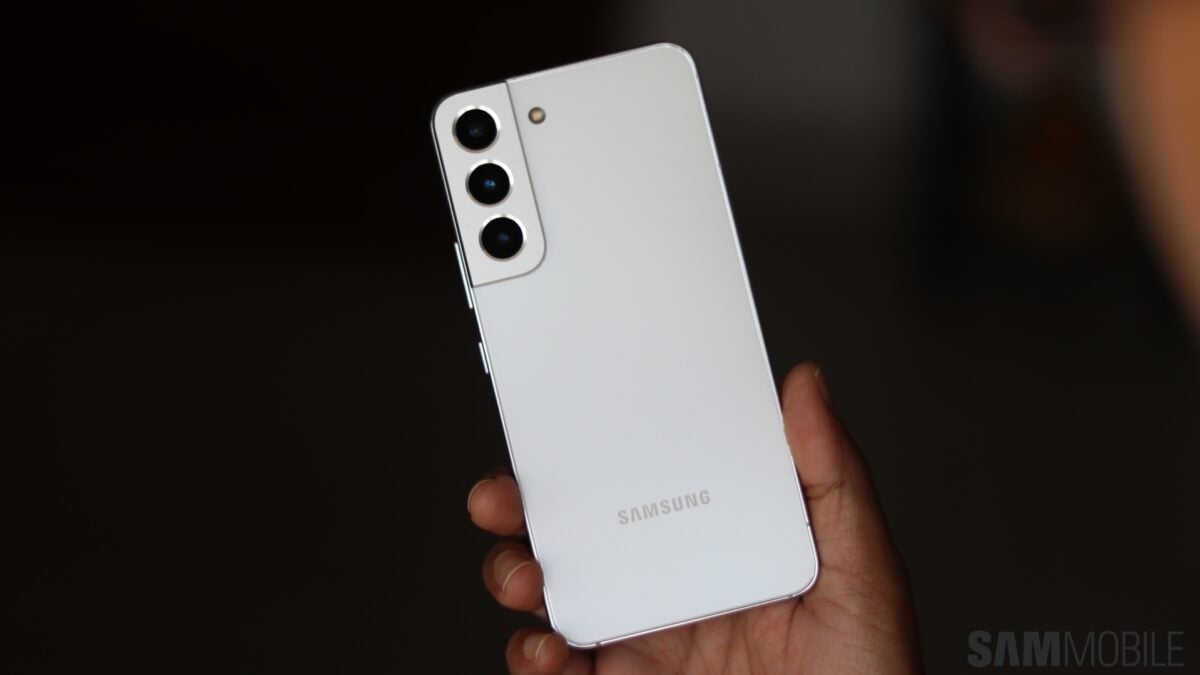 Samsung may adopt cost-cutting strategies for the base Galaxy S23 model planned to go on sale early next year. Although the Galaxy S23 Ultra may represent Samsung’s best attempt at a flagship phone for 2023, the standard Galaxy S23 might see some of its features cut or downgraded. And according to a tipster, one area that may see such a downgrade is the vibration motor, i.e., haptic feedback.

Almost everything we think we know about the Galaxy S23 series right now is subject to change. Rumors and speculations are plenty, and sometimes they’ve been proven wrong. Keeping that in mind, one tipster now claims that Samsung will downgrade the vibration motor for the standard Galaxy S23 without going further into details, which could mean a couple of things.

Even assuming this is true, there’s no guarantee that the base Galaxy S23 will be cheaper than the Galaxy S22 at launch. On one hand, Samsung might attempt to fill the FE (Fan Edition) gap with a more affordable Galaxy S23. On the other hand, reports dating back to the summer suggested that the FE series could return in 2023. Samsung hasn’t released an S22 FE model this year.

Unconfirmed rumors are subject to change. But if there’s truth to this latest rumor concerning haptic feedback, we’ll be sure to let you know about it. The Galaxy S23 series may be unveiled in the first week of February, so there’s still plenty of time for more details to emerge. Until then, feel free to let us know if haptic feedback is important to you. Would a downgraded vibration motor be a good enough reason for you to look for an alternative or pay extra for the Galaxy S23+? Or would you trade some haptic feedback quality for a lower price?