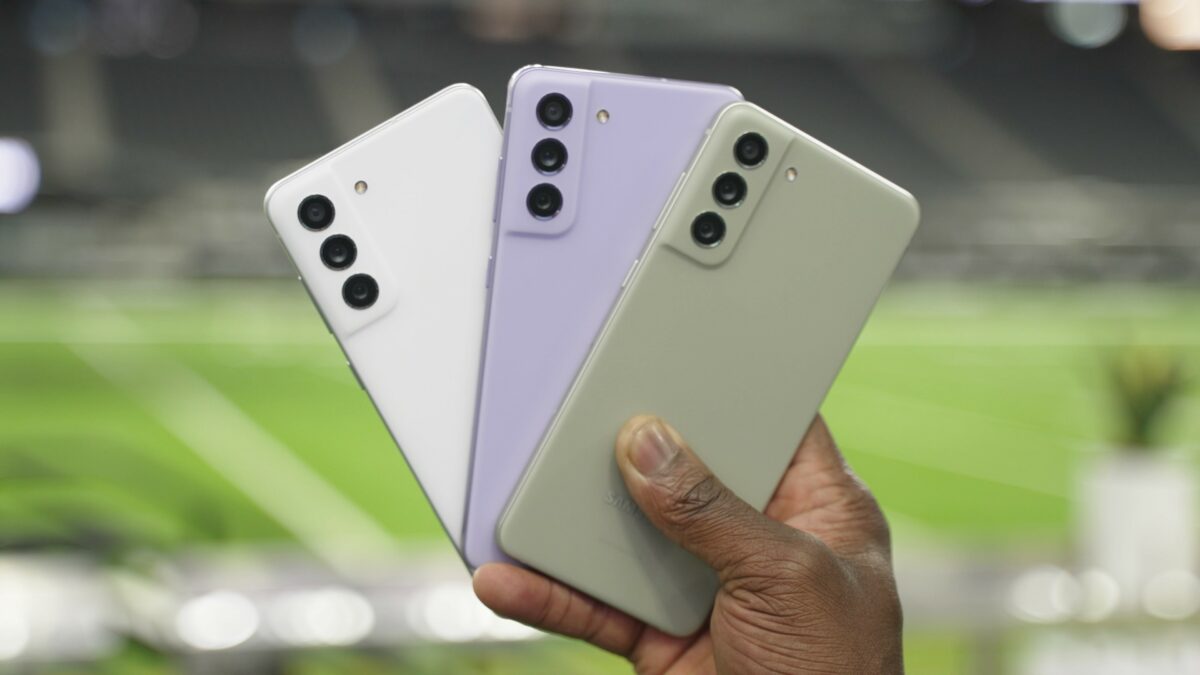 We exclusively revealed a few weeks ago that Samsung has canceled the Galaxy S22 FE. It won’t be releasing a “Fan Edition” of its 2022 flagship series. There are multiple reasons why the company took this decision.

Amid the global chip shortage, Samsung had a decision to make. It could either increase production of the Galaxy S22 Ultra that’s already selling really well and has a higher profit margin or launch the Galaxy S22 FE instead.

The company made a chip relocation after the series was launched to increase production of the model that performed the best. This year, it was the Ultra. Market data suggests that shipments of the Galaxy S22 Ultra have reached over 10 million units in the first half of this year. Demand for this handset is said to have exceeded Samsung’s expectations.

That’s not to say there won’t be another Fan Edition device. A report from South Korea claims that Samsung is going to launch the Galaxy S23 FE in 2023. It aims to ship 3 million units of the device when it arrives in the second half of next year. That’s still over a year away and it’s likely that Samsung’s plans could change, particularly if similar conditions arise.