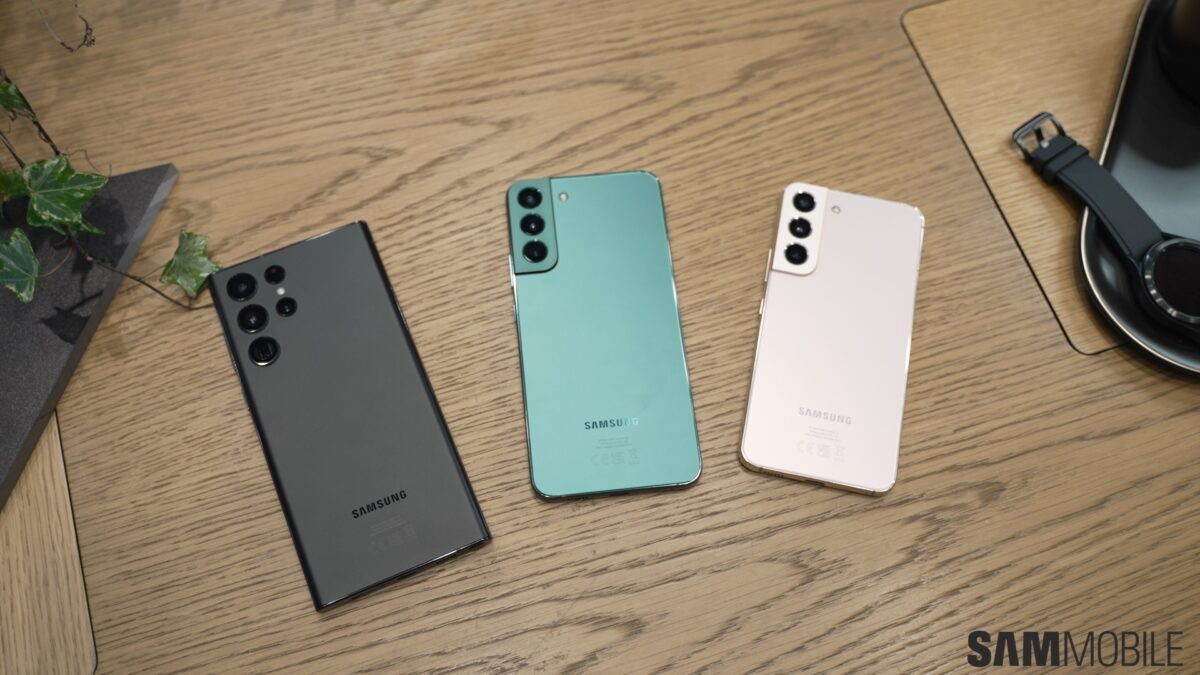 According to a new report from South Korea, the Galaxy S23 will be unveiled during the Galaxy Unpacked 2023 event in the first week of February. The event will reportedly be held in San Francisco, California, USA. The devices could go on sale by February 17, 2023. The report claims that Samsung will use the Exynos 2300 processor in the Galaxy S23 series in some markets. Most units worldwide will feature the Snapdragon 8 Gen 2 processor. Both chipsets are expected to be fabricated using a 4nm process.

Since the global smartphone market is underperforming and Samsung’s memory chip business has seen a lot of profit drop, the South Korean firm is trying to launch the Galaxy S23 earlier. This could help the company in gaining higher sales compared to its competitors. Samsung stated during its Q3 2022 earnings call that it is trying to increase the share of its high-end phones to improve profitability.