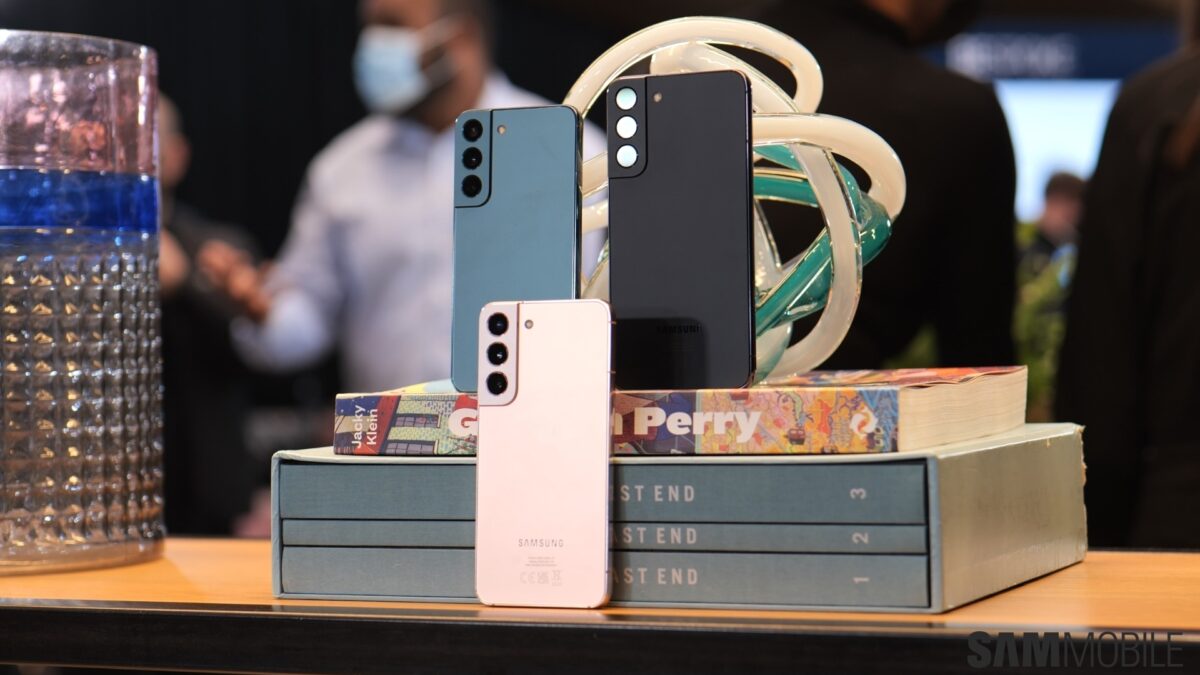 It is now practically confirmed that Samsung will exclusively use the Snapdragon 8 Gen 2 processor in the Galaxy S23. The company will reportedly no longer use an Exynos chipset in its 2023 flagship smartphone series. The Galaxy S23’s processor has now been confirmed through a benchmark listing.

Qualcomm will unveil the Snapdragon 8 Gen 2 in the third week of November 2022. The rival Dimensity 9200 chipset from MediaTek will be announced on November 8. Both these chipsets will reportedly offer GPU performance that’s better than Apple’s A16 Bionic. Samsung has reportedly assembled a team of over a thousand engineers to work on its own chipset for 2025.